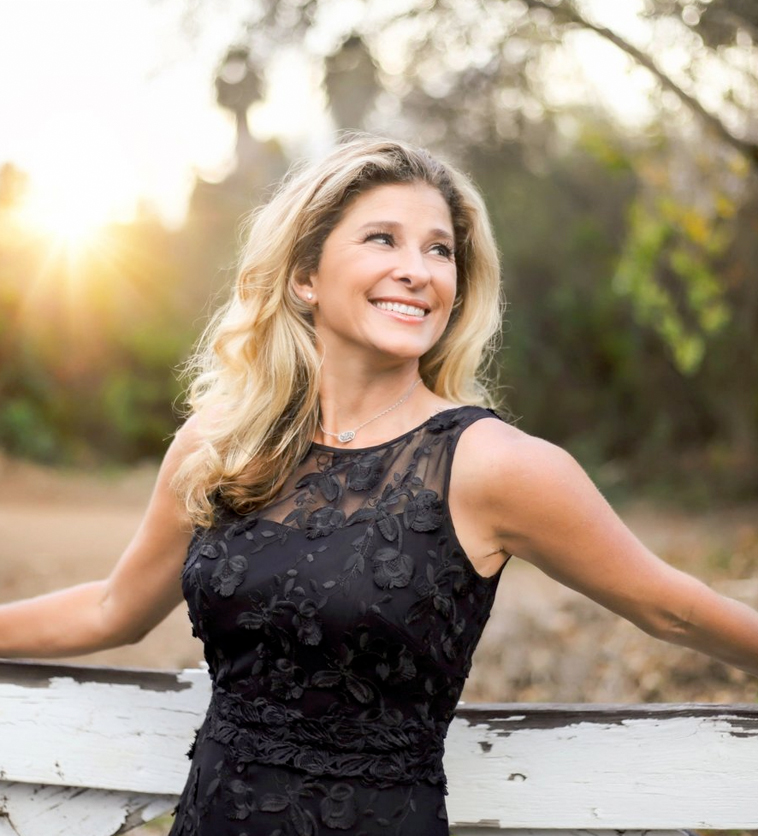 Lisa Druxman is the founder and CEO of FIT4MOM, the nations leading company for pre and postnatal health, wellness and fitness programs for every date of motherhood. Since its launch in 2001, FIT4MOM has created business opportunities for moms nationwide with 300 franchises and over 1000 locations across the U.S. In addition to being an entrepreneur, Lisa is also a speaker, author and podcaster. She has appeared on the Today Show, CNN, Access Hollywood and in motherhood magazines such as Fit Pregnancy and more. Every day Lisa lives by FIT4MOM’s mission of helping mothers make strides in fitness, motherhood, and life.