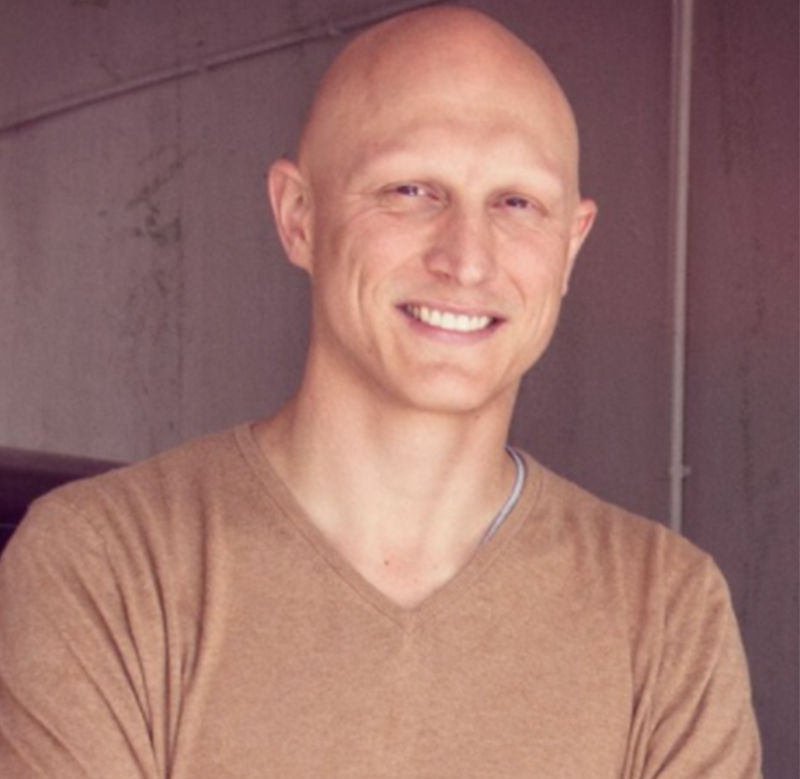 Today’s guest is Nicholas Hinrichsen, this is Nicholas’ second time on the show and I am very excited to talk about what he and his company has achieved since we last spoke. Nicholas went to Stanford Business School in 2011 and started a digital automotive retail company after graduating in 2013. Nicholas and his co-founder Chris Coleman went through the startup accelerator YCombinator and raised a total of $10M in Venture Funding before they sold the business to Carvana in 2017. Nicholas left Carvana to start his new company, Clutch. Since we’ve talked, Clutch has grown to have 21 employers and has raised $16 million in venture funding. Nicholas and his team have grown to have an annual run-rate of $500M in refinance applications. In today’s episode, we talk about how to scale a company, when to pivot, and Nicholas’s company, Clutch.