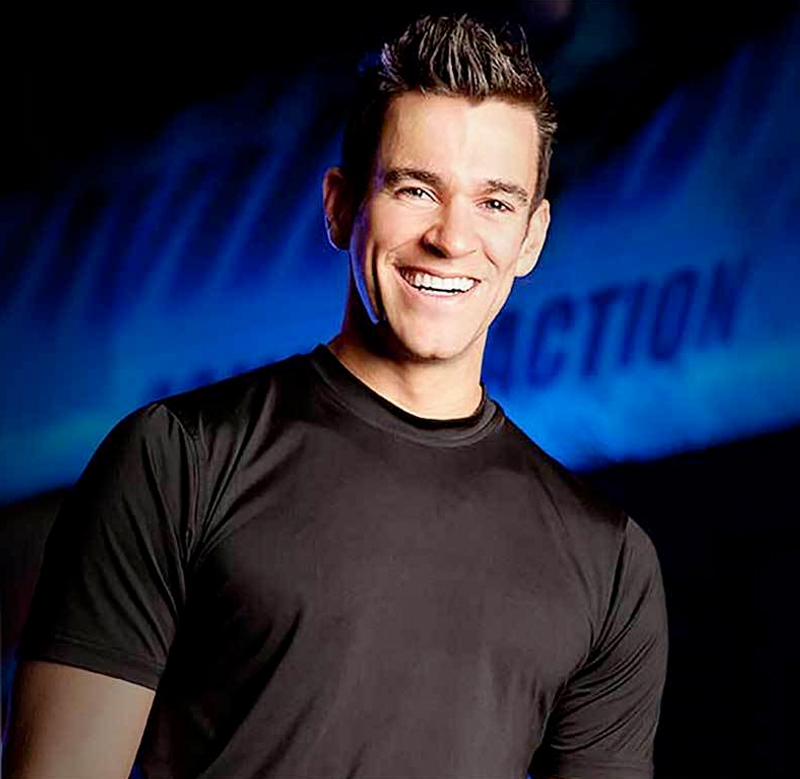 Re-posting our conversation with Jeff Civillico. Jeff is an entrepreneur, juggler, corporate entertainer, comedian, and philanthropist. “Comedy in Action”, his highly-acclaimed Vegas show at Paris Las Vegas, is a 3-time winner of the “Best of Las Vegas” awards by the Las Vegas Review Journal and has been named one of the “Top 10 Things To Do In Vegas” by Total Vegas Guide. Jeff is also the Founder and Chairman of Win-Win Entertainment, a non-profit which connects professional entertainers and charities. In this episode, Jeff tells his story of persistence, perseverance, and success in the entertainment world.