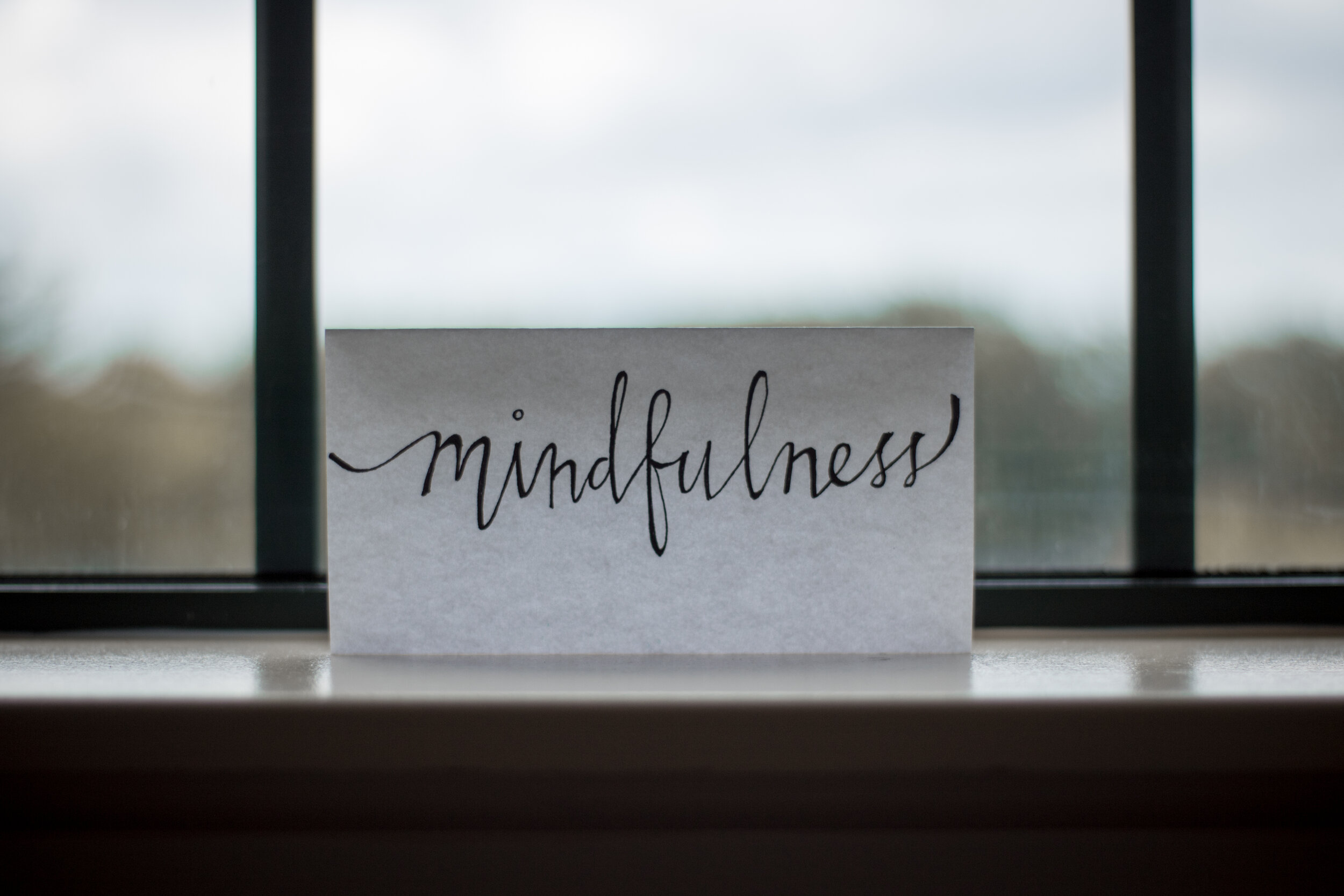 “In the beginner’s mind there are many possibilities, but in the expert’s there are few”

During a recent interview on Sykes Onetake with Ian Barkin, Chief Strategy Officer and Marketing Officer at Skyes, I was asked to answer a series of questions that he described as developing the “equation” for success in entrepreneurship.  Among other great questions, Ian asked me whether it is better to have experience in an industry or to be the newcomer there to disrupt and challenge the established models.  In other words, he said, “is it better to know nothing or to be a veteran”? My response was that perhaps there was a third option.  That is, to have both experience as well as the ability to view the industry with the eyes of a newcomer.  That may most easily be accomplished by someone coming from a different or related business who can apply what they know to a new industry, however, that kind of approach is available to anyone who is willing to adopt what is often referred to as a beginner’s mind, or what is known as Shoshin in Zen Buddhism.

A beginner’s mind is often discussed not only in Zen meditation, but also in the arts, business and even in medicine.  Pablo Picasso, famously said, “every child is an artist, the problem is staying an artist when you grow up.”  Arguably, diagnosing illness is one of the most challenging areas of medicine.  Without a proper diagnosis, there is unlikely to be a cure.  A close friend spent many years as an emergency room physician and in family practice medicine and he believes that the key to diagnosing an illness is being present with the patient.  He says that when a doctor listens and remains open and present with the patient, the patient will provide the answers needed for a correct diagnosis. And, business leaders often recognize that fresh eyes can find solutions to problems have evaded more experienced ones.  Several years ago, a graduate student team at the University of Tampa worked with a very successful orthodontist in the Tampa Bay region.  The doctor’s practice had grown through acquisition and the founder was seeking some new marketing advice.  He agreed to turn his problem into a student exercise and not surprisingly, the students came up with a concept that was fresh and new.  He was so excited about the new ideas he fired his current marketing agency.

The conversation with Ian and the idea of a beginner’s mind reminded me of a story I heard many years ago. Once, there was a wise Zen master.  People would come from far and near to seek his counsel and to ask for wisdom.  One day a student visited the Zen master and asked for enlightenment.   The student was so excited to be there and he wanted to impress the famous master so he proceeded to tell the master many things he had learned and practiced.  Soon the master interrupted him to suggest they have tea.  The student really didn’t want to take the time for tea, but the Zen master seemed insistent, so the student acquiesced and sat down to have tea.  As the tea brewed, the student began to talk again. The Zen master was silent.  When the tea was ready, the Zen master began to pour.  As he poured the tea, the student continued to talk and the Zen master continued to pour.  The student talked and talked and the master poured and poured until the tea began to spill over the cup.  As the tea continued to run down the side of the cup and onto the floor, the student stopped talking and then cried out “Enough! You are spilling the tea.  Can’t you see the cup is full?”  In response, the master stopped pouring and smiled at his guest.  He then said, “you are like this teacup, so full of what you already know, nothing more can be added.  If you seek enlightenment, come back to me with an empty mind.”

The Enfactor Podcast is full of stories about entrepreneurs who have learned that a beginner’s mind is an asset for the entrepreneurial journey.   For example, listen to the founders of the Barefoot Wineries, Bonnie Harvey and Michael Houlihan, who had zero experience with producing and selling wine before they received wine in exchange for an unpaid consulting fee and then turned that into one of America’s best-selling wines.  Or listen to Frans Johansson as he talks about the importance of breaking down associative barriers (or our preconceptions) in order to find creative solutions to problems.  What I have learned over the years is that the entrepreneurial journey is about learning.  Successful entrepreneurs know they must listen to customers and remain coachable and intellectually honest.   Lifelong learning, coachability and intellectual honesty all require a beginner’s mind.  However, after years of working with many nascent entrepreneurs, I can say that one of the biggest challenges most of them face is not maintaining a beginner’s mind.  Regardless of age or experience, entrepreneurs fall in love with their concept and what they already know and they lose the ability to listen and to learn what they don’t know.  They struggle with maintaining a beginner’s mind.  And, based on my experience, this is one of the primary reasons entrepreneurs are unable to fulfill their entrepreneurial dreams.  They are too full of what they already know to hear or see what they need to know to reach success.

So, what does it mean in entrepreneurship to have a beginner’s mind?  It means the same thing it means in art, music, medicine or Zen meditation.  It means opening your mind to possibility.  It means approaching each moment, each new bit of information and each new experience with the eyes of child by removing your preconceptions.  It means being informed yet open and curious. It means really listening, and it means being willing to be a beginner every day.  Having a beginner’s mind sounds simple and in some ways it is.  But, maintaining a beginner’s mind is the challenge.  It takes awareness, conscious practice and it takes intention.  Most of us prefer being an expert to being a beginner.  Being an expert means we are staying in the known and the predictable.  Being a beginner means we have to be willing to risk the unknown and the uncertain.  Like the Zen master suggested, it means emptying our minds and opening ourselves to a new or different perspective.  Maintaining a beginner’s mind is a practice you might want to consider adding to your entrepreneurial toolbox.  I believe the rewards will be well worth the effort.