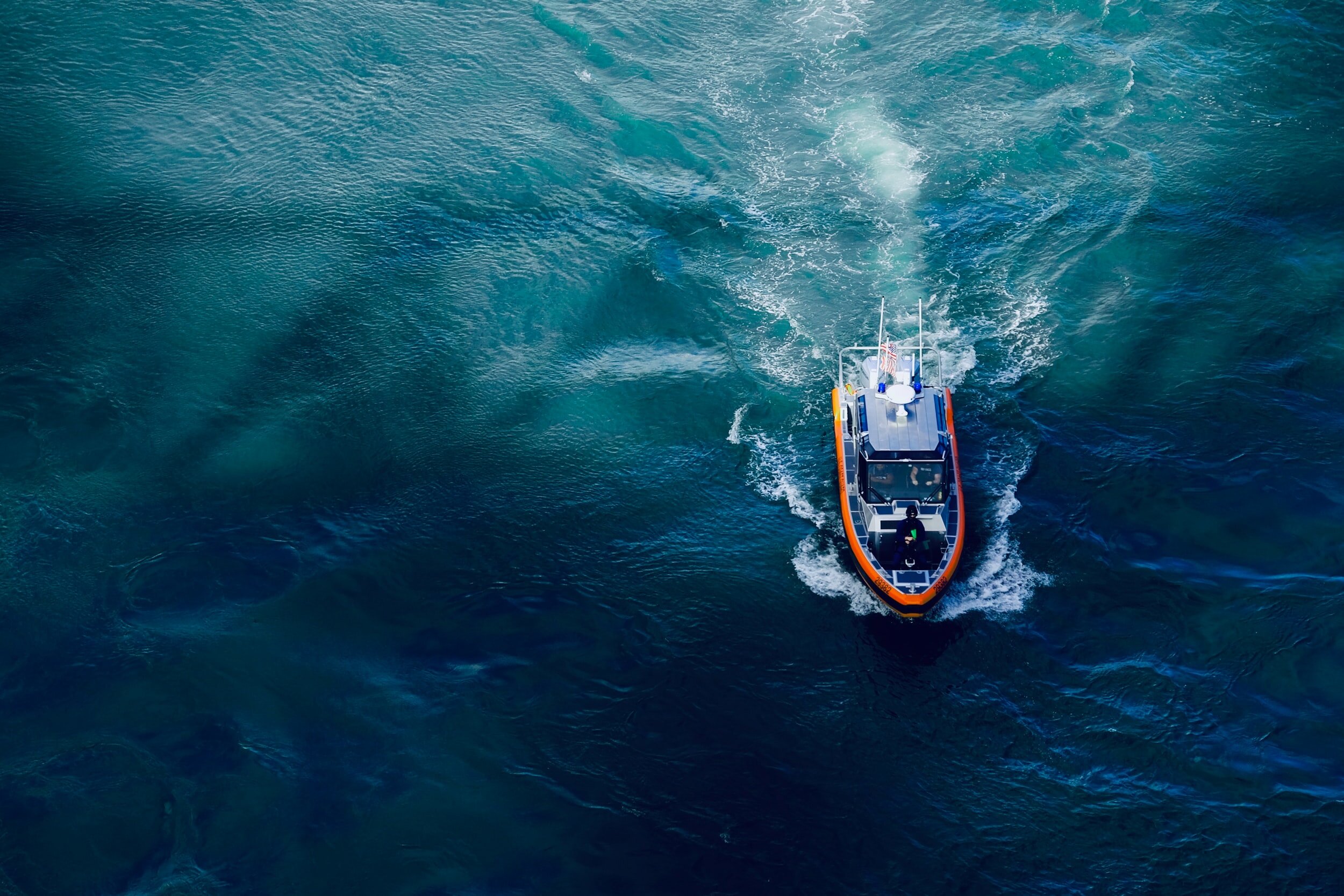 A few months ago, I was in a meeting with a friend and colleague who leads an entrepreneurship program on the West Coast.  We were discussing a conference we want to hold that would highlight female entrepreneurship.  He had invited a successful female entrepreneur from his city to join us for the conversation.  As we talked, she mentioned that she would like us to consider a theme of “bravery.”  In her opinion, bravery is the primary skill that is needed in entrepreneurship.

There is no doubt that pursuing a new business venture takes a substantial dose of courage and bravery. In fact, most definitions of an entrepreneur imply bravery as they suggest that entrepreneurs are willing to take greater risks than non-entrepreneurs. I was reminded of this conversation this past week when I had the chance to interview Captain Sandy Yawn, the superyacht captain who is the series lead on Bravo’s hit show, Below Deck Mediterranean, for an upcoming En Factor™️ podcast episode. Captain Sandy is bravery personified. She has not only faced down death on the water many times, including saving her guests and crew members during a fire and invasion that occurred off the coast of Yemen, she has also survived several personal challenges. Including a nearly fatal motorcycle crash after which they found kidney cancer and later a heart attack that resulted from undiagnosed high blood pressure.

She has also been courageous with her career.  While many people may not at first think of her as an entrepreneur, it is clear to me that she has applied an entrepreneurial mindset to her life’s vocation.  During our conversation, Captain Sandy talked about how she took a non-traditional approach compared to her sister. Instead of going to college, she started her career by posting an ad offering to clean boats. Through her small boat cleaning business, she began to meet people and learn about the industry. With the encouragement of a mentor, she secured additional training including her engineer’s license and the Masters of Oceans and All India License through the US Coast Guard.  Through lots of hard work and training, she became an elite captain and for several decades has served as CEO of commercially operated luxury yachts which are professionally crewed and are usually more than 100 feet in length.  Just like any business, as the captain of the ship, she is the person responsible for the successful operation of the yacht  – including, hiring, training, leading, and managing everything from the team and the finances to customer satisfaction.  When something goes wrong, like any CEO, it is ultimately her responsibility.

Like most entrepreneurs, Captain Sandy has displayed incredible resilience and excellence as she became a female role model and rose to the top of her industry. Today she is one of only a handful of female leaders in the maritime industry but through her work, she is paving the way for women in the boating space.  In fact, when I talked to her about why she decided to take the Below Deck opportunity, she said that being on this show provided her with a platform to show young people, especially young women, about the career opportunities in the maritime industry.

When I asked Captain Sandy about her bravery and advice for anyone who is dealing with fear, she was very humble.  Her goal is not to build her brand around courage and bravery.  Her mission is to inspire hope.  As I thought about the brand of bravery entrepreneurs need, I realized that hope is a primary ingredient of bravery.  Definitions of bravery include courage and mental strength.  Bravery, courage and mental strength is about feeling fear but not letting it stop us.  But where does one get that mental strength?  It may very well be that mental strength comes from hope.  Hope is defined as a feeling of expectation and desire for a certain outcome.  When we are facing down adversity and extreme challenge, we may well have to reach for hope.  Hope is focused on the future. Hope is the ability to believe that even though there are many storm clouds now, above those clouds is a sunny, blue sky that will again be visible. Hope is what can provide mental strength which in turn can allow us to perform in superhuman ways.  And the more we face down our demons, the smaller they get and the more empowered we are for the next challenge.

Coming out of the past 18 months of the COVID 19 pandemic, people are beginning to feel hopeful again.  Travel is resuming, businesses that were shut down are open again and while we may all be a bit fragile from what we have endured, we are hopeful.  And, having endured this experience, we are all a bit stronger and braver.  This is a good time for entrepreneurship.

Photo courtesy of @johnyvino on Unsplash used by license