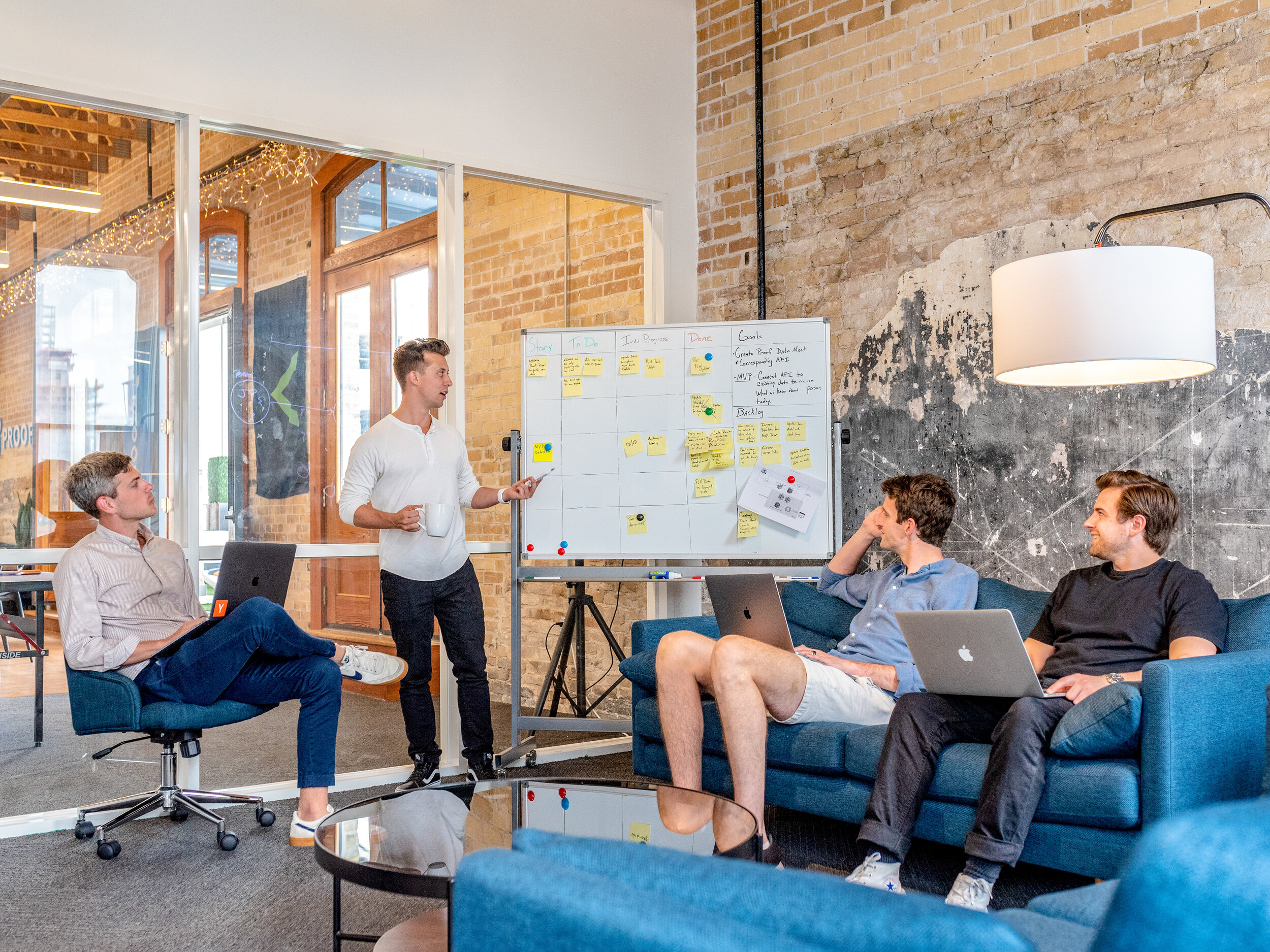 Evaluation: The Final Stage of the Creative Problem-Solving Process

For several weeks now, the Enfactor podcast blog has focused on the creative problem-solving process. This post marks the final installment in the six-part series.   In the previous posts, I made a case for the importance of creative problem-solving in the entrepreneurial journey and outlined four of the five steps:  gathering raw material, the mental digestive process, the role of incubation and the illumination of a meaningful solution.  As you know if you have been following the series, the process that I am sharing in this series was outlined by James Webb Young in his book, A Technique for Producing Ideas. In previous posts, readers interested in enhancing creative problem-solving skills were encouraged to adopt a curious and open mindset that leads to seeking out information that is both specific to the problem and general in nature, to use a journal to keep track of ideas and information gathered through that process and to find ways to disconnect from the problem through exercise, meditation or other activities that allow for an uncluttered mind.  The work of these first three steps may then lead to the illumination of a meaningful solution.

While the goal of the creative problem-solving process is quite obviously to get to a solution, the “aha” moment is not the final step in this process.   In fact, when the proverbial light bulb is illuminated, there are quite often many aspects of the solution that were hidden.  As Webb Young points out, this stage “might be called the cold, gray dawn of the morning after. In this stage you have to take your little idea out into the world of reality.”  So, in order to ensure the solution is viable, it is critical that we get input.  This is the fifth and final stage of the process and is often referred to as the evaluation stage.

One of the world’s thought leaders on creativity is Hungarian-American psychologist, Mihaly Csikszentmihalyi.  His work on creativity and the psychology of discovery has been an important addition to not only my own library but to the books I require my students to read in their study of creativity.  While one of his most important contributions is the concept of flow, a powerful state of mind where creativity is optimized, he also made significant contributions to our understanding of the process of making meaningful contributions in his book,  Creativity: Flow and the Psychology of Discovery and Invention.   Because my students are interested in how to create new products, services and companies that can have value in the marketplace, I make this book a required reading for them.

With his work, Csikszentmihalyi is primarily focused on the creation of novel ideas.  Not unlike Webb Young, he addresses the role of evaluation of ideas.  In his definition of a creative output, Csikszentmihalyi argues that an evaluation process by experts in the field is required in order to determine whether an idea is new and has application to a specific area.  According to Csikszentmihalyi, “There is no way to know whether a thought is new except with reference to some standards, and there is no way to tell whether it is valuable until it passes social evaluation.”

Yet, I have seen that many of my students and the entrepreneurs with whom I work, want to hold their ideas close – afraid to share them fearing they will be stolen or criticized.  Let’s take a look at each of these concerns.

There are many stories of business ideas being stolen and for this reason, entrepreneurs wait too long or totally fail to share their concept with the very people who can help them.  In the movie, The Social Network, the legal battle between Mark Zuckerberg and the Winklevoss brothers, who argued that Zuckerberg stole code from their concept (ConnectU) when he built Facebook, was detailed.  If you followed the story, you know that in the end, the judge ruled that the brothers were trying “to gain through litigation what they were unable to achieve in the marketplace.”  In other words, the idea is not what made Facebook successful.  In most instances, the idea is just a tool in the hands of an entrepreneur.  In fact, most ideas must go through a series of pivots and changes in order to be successful and it is only in sharing the idea that those enhancements become available.  Moreover, in most cases, it is the entrepreneur who is the expert and thus much more capable of acting on the concept than an outsider.

On the other hand, for many of us, sharing our ideas with others can be very frightening and possibly painful.   This is something I often see with novice entrepreneurs and students. Creators can begin to see the creation as an extension of themselves and when it is critiqued, can feel personally assaulted. I can recall this challenge with my own academic career.  As a new PhD, my position as an educator was dependent upon not only being a good teacher, but also on conducting research, developing theory and publishing academic journal articles.  In order to keep my job past the first few years, I had to show that I had research promise.  This evidence that I was going to be a successful scholar was measured, in large part, by the number of peer reviewed publications I was able to secure. Thus, my creative output had to be read and critiqued by the experts in my field. And, even though I had a lot of input and feedback during my graduate programs from professors, it felt different when I was part of the field myself. I was a high achiever and I didn’t want to fail.  I felt that I was supposed to be an expert, after all I had the degree to prove it.  But I also knew how little I really did know and how much I still had to learn.  So, I held my work too close.  And, when I got negative feedback, instead of appreciating it as a pathway to improving my creative efforts, I took it too personally.

Over time I learned that this approach did little to help me grow and it actually began to impede my progress toward my career goals. I learned to let go and appreciate feedback and begin to see possibilities that I wasn’t able to see without expert input.  What I learned in this process, was that a good idea will actually expand with the right kind of input.  But it was important that it was the right input so I had to learn to share my work with those who knew the most about the subject of interest.

When we teach students about entrepreneurship, we encourage them to get out of the classroom and talk to prospective customers.  This is a common theme in the lean startup process.  But too many entrepreneurs have fallen in love with their idea before they put it out for feedback.  Again, a common mistake.  And, if we are in love with our work, we are not open to listening to feedback.  In his work, Csikszentmihalyi argues that we have to find experts in the field to evaluate the social value of a contribution.  For the entrepreneur, this typically means those who will use and buy the product or service.

The evaluation process is a critical step in the creative problem-solving process and one that often causes significant challenge for any creator.  If we don’t engage in seeking input on novel ideas, the ideas may never come to fruition.   However, not only does this often feel risky as we may fear that our creation will be stolen or criticized, too much feedback can be confusing and exhausting. In the end, the savvy creator understands that there needs to be a plan for this evaluation phase and that as the creator, it is important to not only stay open to input but to also be discriminating in the application of feedback received .  The key is to seek evaluation from the right people – legitimate experts in the field and/or people who may use the product – and then after listening and considering the input to then trust your own instincts.  Like every other aspect of entrepreneurship, learning to seek and utilize feedback is a skill that can be learned and improved upon with experience.