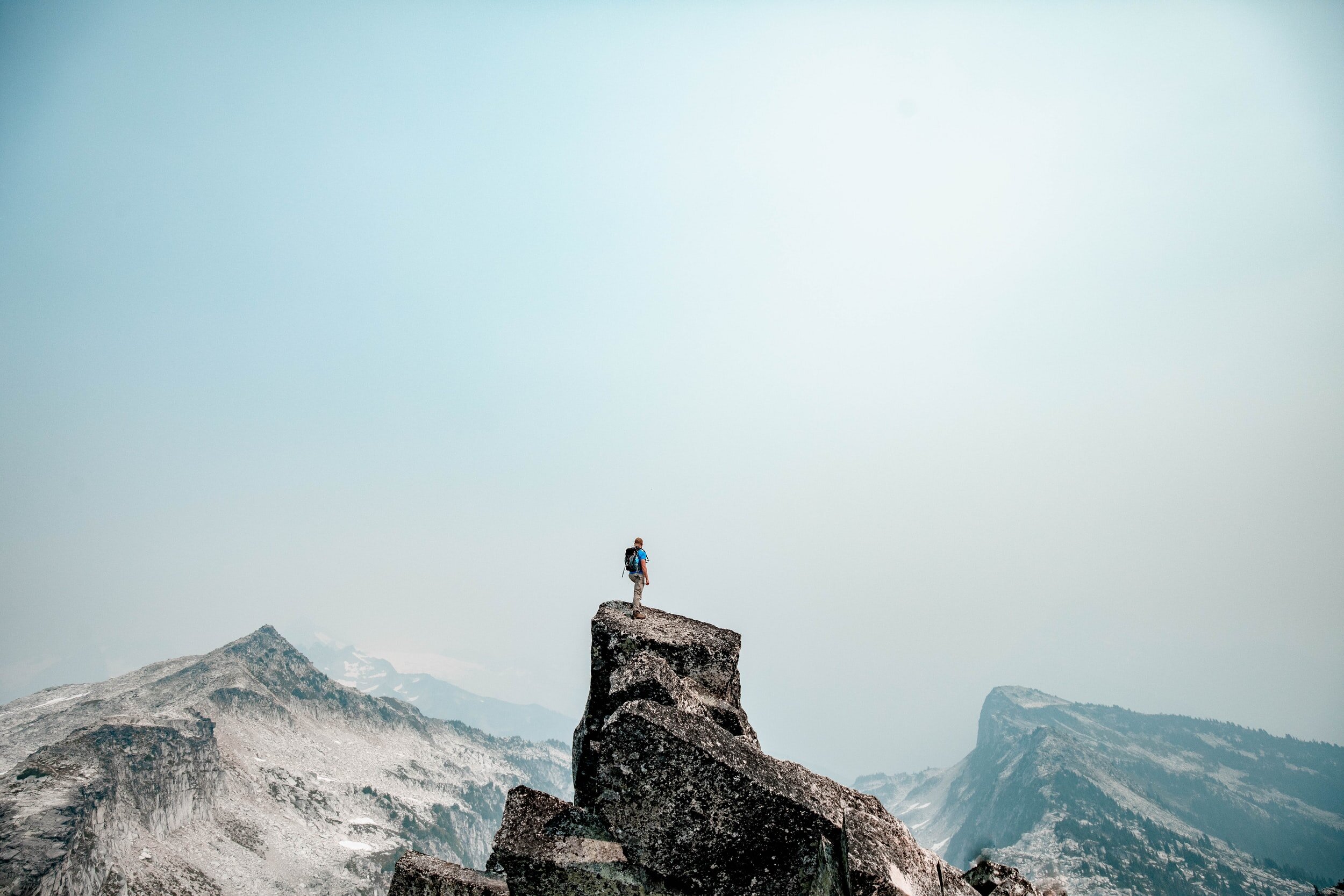 Success is not final; failure is not fatal:  it is the courage to continue that counts.” -Winston Churchill

This week my students are studying the role failure plays in the innovation process.  This conversation is often a challenging one.  A few years ago, one of my graduate students angrily walked out of class during a spirited class discussion on the role of failure in entrepreneurship.  During that class, I introduced the idea that failure is a part of every journey of success and that failure can actually be a positive outcome in that it can illuminate the way forward.  I also shared the idea of “failing fast” and how it is better to seek out what isn’t working early on to save time and money.  However, my student became quite angry at this notion and said “I can’t believe you want us to fail.  I came here to learn how to succeed.”

Every new business founder feels the stress of the unknown and underneath all of the variables, both controllable and uncontrollable, is the fear of not getting it right, of failing.  Deciding to take this step into the unknown as an entrepreneur opens up the founder to a high level of vulnerability.  Failure is quite personal for the entrepreneur.  However, the starting of a business is not only a very personal activity, it is a very social one.  At its core, the fear of failure is tied to potential feelings of shame and humiliation caused by failure.  A business failure could leave us feeling like a personal failure.  Fear of failing in business can mean a direct threat to our feeling of self-worth.

Interestingly, failure was not always defined in such personal terms. In fact, earlier usage of the word was tied solely to business.  Failure has always been a necessary part of progress in life and business.   The history of America is about entrepreneurs and entrepreneurship.  This includes both their success and failures. In the prologue of his fascinating book, Born Losers, Professor Scott Sandage chronicles the route the term failure has taken in the U. S. from being a term associated with business to one that is now used to define us personally.   Before the Civil War, failure commonly meant “breaking in business” – that is, going broke.  It was a banking and business term.  However, he notes in this book that by the dawn of the 20th century, failure had become personal.  Headlines suggesting people could quickly become “a nobody” and that the fear of failure had become the “bane of young men and women” were appearing. “Failure had become what remains in the new millennium:  the most damning incarnation of the connection between achievement and personal identity.  ‘I feel like a failure.’ The expression comes so naturally that we forget it is a figure of speech: the language of business applied to the soul.” [i]

No wonder so many people are afraid of entrepreneurship.  Just this week I had a conversation with a top CEO who is running a $5b business but has a strong desire to try something “on his own.”  However, he continued to tell me that while he isn’t afraid of much, the thought of taking the leap into entrepreneurship “scares him to death.”  Interesting use of the phrase.  How often do we associate the potential of failure in something with the ultimate end – death?

Obviously, this shift in the definition of a business failure to a personal one has had vast implications for entrepreneurship. How many talented business leaders have foregone the entrepreneurial path because they were afraid of failing?  How many strong business opportunities were missed because of the fear of failure?  One study of 127 top management decision makers in technology companies, where opportunities are presented in strong measure on a regular basis, found that fear of failure not only affects the willingness to act on opportunity, it can have an impact on our ability to even recognize an opportunity.

Yet, despite the stories of the inhibiting effect of the fear of failure on many people, there are others that report that fear of failure has been a primary motivating factor in their entrepreneurial journey. For some, it turns out that fear of failure can be turned into a force that drives them to success.  A number of years ago I invited a very successful business owner into my class to talk to my students about his entrepreneurial journey. After telling his story of hard work and effort, he concluded with a heartfelt confession.  He admitted to the students that he had been and is still often driven by a fear of failure.  But he made a decision early on to use failure to his advantage.

Ray Ingersoll is a successful entrepreneur who, very early in his career, learned to turn his fear of failing into a formula for success.  Ray is the founder and CEO of The Ingersoll Group, an international sales, consulting and training firm.  But his first job may be the one that helped him prepare to build an international company that could win the business of industry giants such AT&T, Google, Delta, Mazda and Pfizer.   Ray calls his philosophy about failure “the power of no.”  Ray’s first job was cold calling long distance calling services.  The challenge with cold calling is that you are trying to sell something to someone who hasn’t invited you to make a pitch.  Cold calling is extremely difficult and means you are literally failing in your attempt to sell a product much more frequently than you are successfully closing a deal.  Over time, what Ray learned from that experience was how many calls he had to make before he actually sold his product.   He began to use that formula to actually turn around the way he thought about failing.  He knew that, if on average he made 10 calls before he made 1 sale that would pay him $10 in commission, then each time he received a “no” he would thank them for the $1 contribution to his next sale.  He says he continues to use this reframing of failure in his business today.  And, he has also learned that it is in the failure, that is when a prospective customer refuses his product, that he learns the most.  Today his firm will actually pay clients who turn them down to spend some time talking with them about why they rejected their offer.  Ray has learned that failure can actually pave the way to even greater success.

Learning to not only cope with failure but also rebound even stronger is an important lesson all successful entrepreneurs learn.  In fact, for entrepreneurs, the goal is to execute past your failures and learn to use them to your advantage.  It is also helpful to remember that this is just the way of innovation.  The more epic your innovation, the more epic your failures and successes are likely to be.