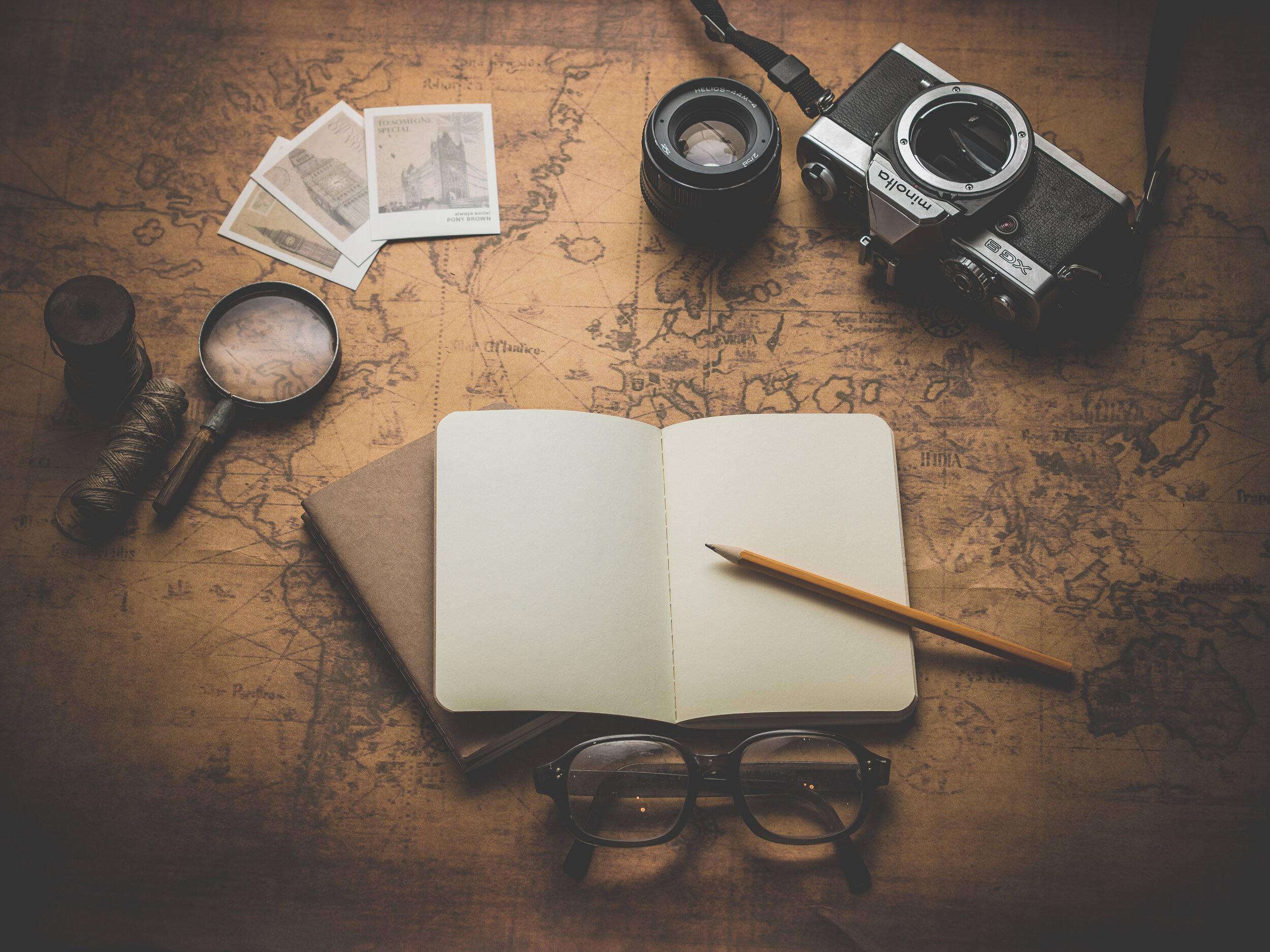 In my most recent blog posting, I introduced the idea that creative problem solving, arguably one of the most important skills for any entrepreneur, can be learned and mastered with the use of a simple, yet intellectually challenging process.  In that post I shared a book by James Webb Young, A Technique for Producing Ideas, that has been the inspiration for the model I teach my students.  As promised, in this blog posting, I will discuss the first of the five-step process for creative problem-solving.

Not surprisingly, creative problem-solving begins with the identification of a problem.  Framing the problem is, arguably, the greatest indicator of the results you will get from any creative problem-solving or decision-making task.  As Albert Einstein famously said, “If I were given one hour to save the planet, I would spend 59 minutes defining the problem and one minute resolving it.”

While we all know the world is full of problems, and every entrepreneur is going to face problems on a frequent basis, new and nascent entrepreneurs don’t always think of the decision about whether to pursue a business concept in the first place as actually starting with finding a timely and fitting problem to solve.  Yet, most of the student entrepreneurs I have encountered, struggle with defining the problem they should solve. (However, by the time they graduate, most of my students will quote me as saying “if you want to find an opportunity, look for a problem.”)

I can recall one young man from Haiti who came to see me almost every day in my first year at the University of Tampa.  Edouard Carrie was an enthusiastic student who was enamored with the prospect of starting a new company.  Each time we met, however, he seemed to have a different business idea – from t-shirt printing to importing flowers.  However, once he began to conduct the market research, none of them seemed to be the right venture for him to pursue at the time.  It wasn’t until he had a life experience with a significant problem that he settled on a business concept that was exceedingly successful.  After seeing his home country endure a major earthquake, he started a waste recycling company to help clean up the aftermath. The company he founded, ECSSA, has not only focused on improving the waste conditions on his island, it has provided jobs for thousands of unemployed Haitians.  The company and its founder have continued to innovate and build on the original problem Ed hoped to solve and he is now focused also on cleaning trash from the surrounding waters with 4Ocean. Indeed, Ed is the kind of person who is successful in large part because he is humble, resilient and works very hard.  However, he also was open to discovering a timely problem that was a good fit for him.

So, what is the magic behind the ability to not only apply creative problem-solving methodology to start a company but also to continue to innovate?  In the model developed by James Webb Young referenced earlier, the first step is simply called gathering raw material. Any new concept or creative solution, starts as an idea.  What is an idea?  An idea might be defined as a mental impression.  The word has it roots in the Greek term idein, meaning to see and later idea, meaning form or pattern.  An idea is indeed a mental impression but the source of an idea is the process of combining elements.  According to Webb Young, any new idea is simply a combination of existing ideas that are a novel combination.  The ability to connect ideas, or to connect the dots, is foundational to the process of creative problem solving. In fact, research has suggested that the ability to connect the dots is one of the key skills entrepreneurs use to identify business opportunities.  And, as Webb Young points out, “the habit of mind which leads to a search for relationships between facts becomes of the highest importance in the production of ideas.” In other words, in order to generate an idea, there must be dots to connect.  The dots are the raw material for the formation of a pattern or an idea.

Collecting raw material then is about conducting research.  Like my students, you may be thinking at this point that doing the research for a business concept or to solve a problem is a given and that there isn’t anything new and interesting in this idea.  But, this is where Webb Young’s work is so fascinating.  He points out that there are two kinds of raw material:  general and specific.  When we conduct research to solve a problem we often focus on finding information that is specific to the problem.  So, if you plan to start a catering business, you do the business and market research to determine whether it makes sense.  This is what Ed Carrie did for all of his business ideas.  Certainly, this is important, however, this kind of research usually serves only to identify the questions that must be answered and addressed.  But, if you want a creative solution you have to also gather general material – that is, information about the world around you.,  And, interestingly, in most cases the collection of this general data must precede the collection of specific data.  For example, before Ed knew he needed to conduct research on the business of recycling, he needed to understand and experience the conditions in Haiti.  Once he understood the context and the problem, he then began the process of learning about recycling.

Like Ed, many of the Enfactor podcast guests’ stories include creative solutions to problems via this process of connecting the dots.  For example, the story of Nardo’s Naturals is one that brought together one brother’s dissatisfaction with a corporate job and his sunburn experience with another brother’s knowledge of health and nutrition to be one of the first companies to capitalize on coconut oil in skincare products.

To be effective and efficient at generating creative solutions, you have to make collecting general material a habit so that you have more “dots” to connect.  That is, in order to generate creative solutions, you have to look outside of the information specific to your problem and it has to become something you do on a regular basis.  This is why curious people are often more likely to be prolific idea generators.  They are interested in the world around them and they are constantly collecting raw material with which to work.

Fortunately, becoming more proficient in creative problem solving is available to anyone. The process requires being present and applying a beginner’s mind.   Reading something every day that is not on your normal reading list is a great place to start. Try to replace even 15 minutes of the time you spend on social media or the regular news feeds or shows you turn to every day with reading that challenges the way you view the world.  One of the greatest obstacles most of us have with this is that we tend to limit our reading to material that supports our opinion.  What if you were willing to open your mind to consider something that challenges your beliefs? Another way to gather raw material is to listen.  When you talk to others, ask more questions and listen with true curiosity.  Traveling or learning a new skill or hobby is another way to gather raw material. When I met my husband,  he introduced me to the world of boating and, specifically, to sailing.  I had limited experience with boating and zero experience with sailing and learning all the new terminology and the skills associated with this new hobby was a challenge to say the least.  But because I was willing to put in the time and learn, I not only have many memorable and fun experiences with family and friends, I have been able to translate what I learned into my work in both business and education.

Reading, listening, travel and hobbies are just a few of the ways you can increase the raw material that will feed your creative decision-making practice.  I encourage you to expand on these and find your own methods.  To get started, create an idea journal and take notes or draw pictures of what you are learning. You can use this journal as we move through the remaining steps.  And, next time, I will address the second step in the creative problem-solving process so that you can begin to put your raw material stock to work