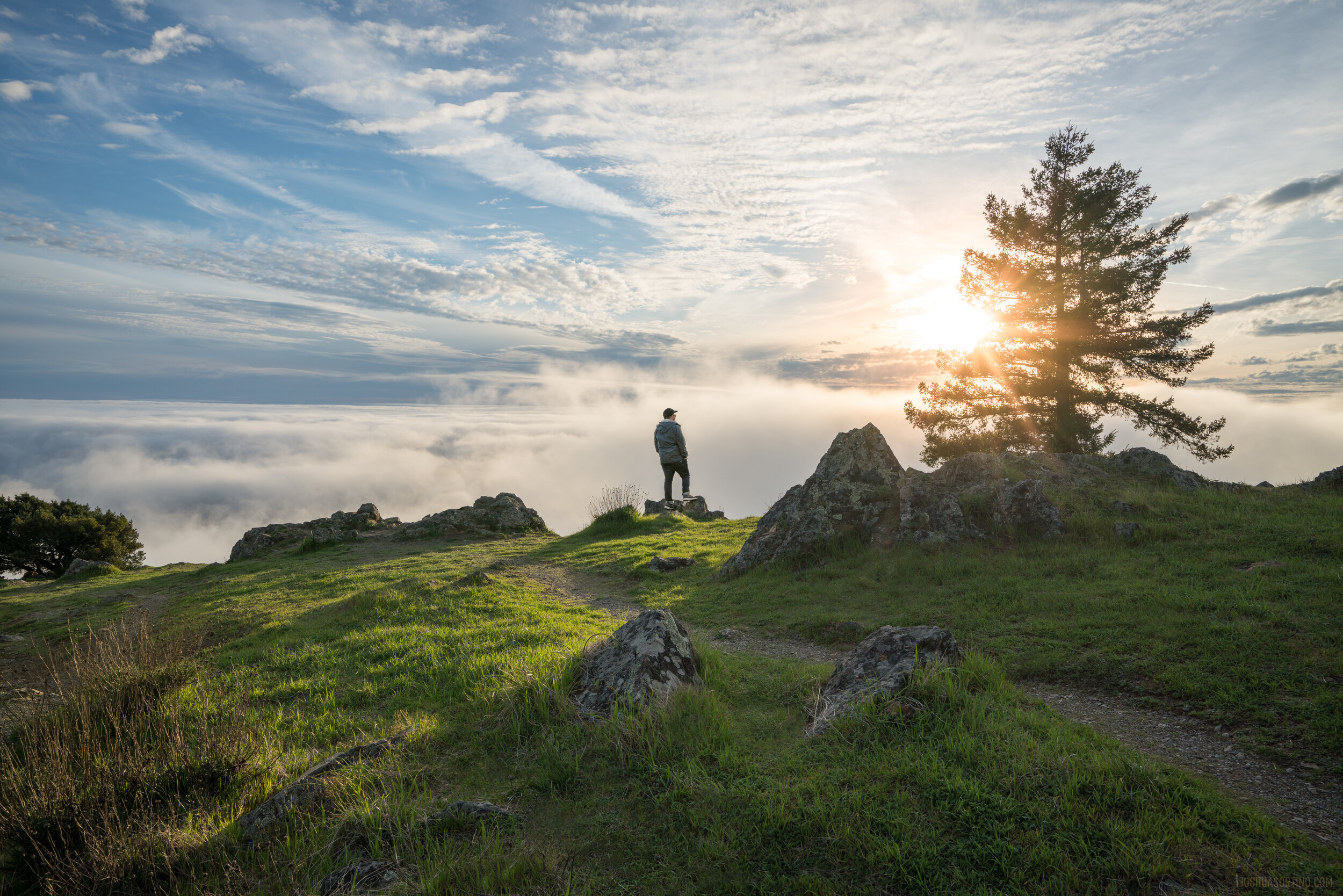 A mind that is stretched to a new idea never returns to its original dimension.
Oliver Wendell Holmes, Sr.

For several weeks now, the Enfactor podcast blog has focused on the creative problem-solving process.  In the previous posts, I made a case for the importance of creative problem solving in the entrepreneurial journey and outlined three of the five steps:  gathering raw material, the mental digestive process and the role of incubation.  The process that I am sharing in this series was chronicled by James Webb Young in his book, A Technique for Producing Ideas. As you know if you have been following these posts, readers who are interested in enhancing creative problem-solving skills were encouraged to adopt a curious and open mindset that leads to seeking out information that is both specific to the problem and general in nature, to use a journal to keep track of ideas and information gathered through that process and to find ways to disconnect from the problem through exercise, meditation or other activities that allow for an uncluttered mind.

If you study the lives of great inventors, you will often find that they have ritualized these first four stages of the creative problem-solving process into their lives.  A few years ago I read How to Think Like Leonardo DiVinci by Michael Gelb.  Born and living much of his life in and around Florence, Italy, Di Vinci was a critical figure in the late Renaissance and arguably one of the most creative minds recorded in history.  His contributions can be found not only in the arts and design (for which he is most often remembered) but also in engineering, math, the sciences, cartography, and much more.  For example, he is credited with conceptually inventing many items we use today such as the parachute, the helicopter, an armored fighting vehicle, the use of concentrated solar power, a calculator, a rudimentary theory of plate tectonics and the paddle boat.  In his book about Di Vinci, Gelb points to seven principles upon which Di Vinci built his life.  If you study these, from curiosity, experience, and strengthening your senses (step 1) to embracing paradox and systems thinking (step 2) to a logic/imagination and mind/body balance (step 3), you will find that these seven all support the process we have been discussing.  Moreover, Di Vinci is also credited with developing an interesting way of sleeping, known as the polyphasic sleep process or the Di Vinci Sleep Schedule.  This approach to sleep allowed him to speed up the problem-solving process by interspersing his around the clock work with 20- minute power naps. These naps provided frequent incubation (step 3) that could then serve to initiate illumination (step 4).

Of course, Leonardo Di Vinci is perhaps extraordinary in terms of his vast creative contributions.  But, you don’t have to look far to find many stories of this process at work in the lives of countless others. For example, Webb Young recounts a conversation he had with Frederic Eugene Ives, the inventor of the halftone process, a method of reproducing photographs on a printing press.

“While operating a photostereotype process in Ithaca I studied the problem of half-tone process (first step.) I went to bed one night in a state of brainfog over the problem (end of the second and beginning of the third step) and the instant I woke in the morning (end of third step) saw before me, projected on the ceiling; the completely worked out process in operation.” (Fourth step)

As you consider building your own creative skills, I don’t think it is necessary to change your sleep habits or adopt a totally different daily schedule, however, I do believe that once you begin to understand this 5-step process you may find you want to create your own creative rituals.  The result may well be the illumination of meaningful and valuable solutions to the problems and opportunities you encounter as an entrepreneur and in life.

As I mentioned earlier, the uninformed often believe illumination, this fourth step, is the entire practice of creativity.  Now, hopefully you would agree that is not the case and that there is a method, of which, the idea is only one element.  However, it is important to point out that while there is a sense of euphoria and completion associated with the illumination of a potentially significant idea, there is one more very important activity to undertake.  The final step, which I will discuss in more detail in the next blog, is also the one that derails most people because it involves not only acting on the idea but taking the time to get feedback from a specific group of people.  But more about that next time.  For now, just keep in mind this quote credited to famous game inventor, Nolan Bushnell (co-founder of Atari and founder of Chuck E Cheese’s Pizza Time Theater Chain).

Everyone who’s ever taken a shower has an idea. It’s the person who gets out of the shower, dries off and does something about it who makes a difference.