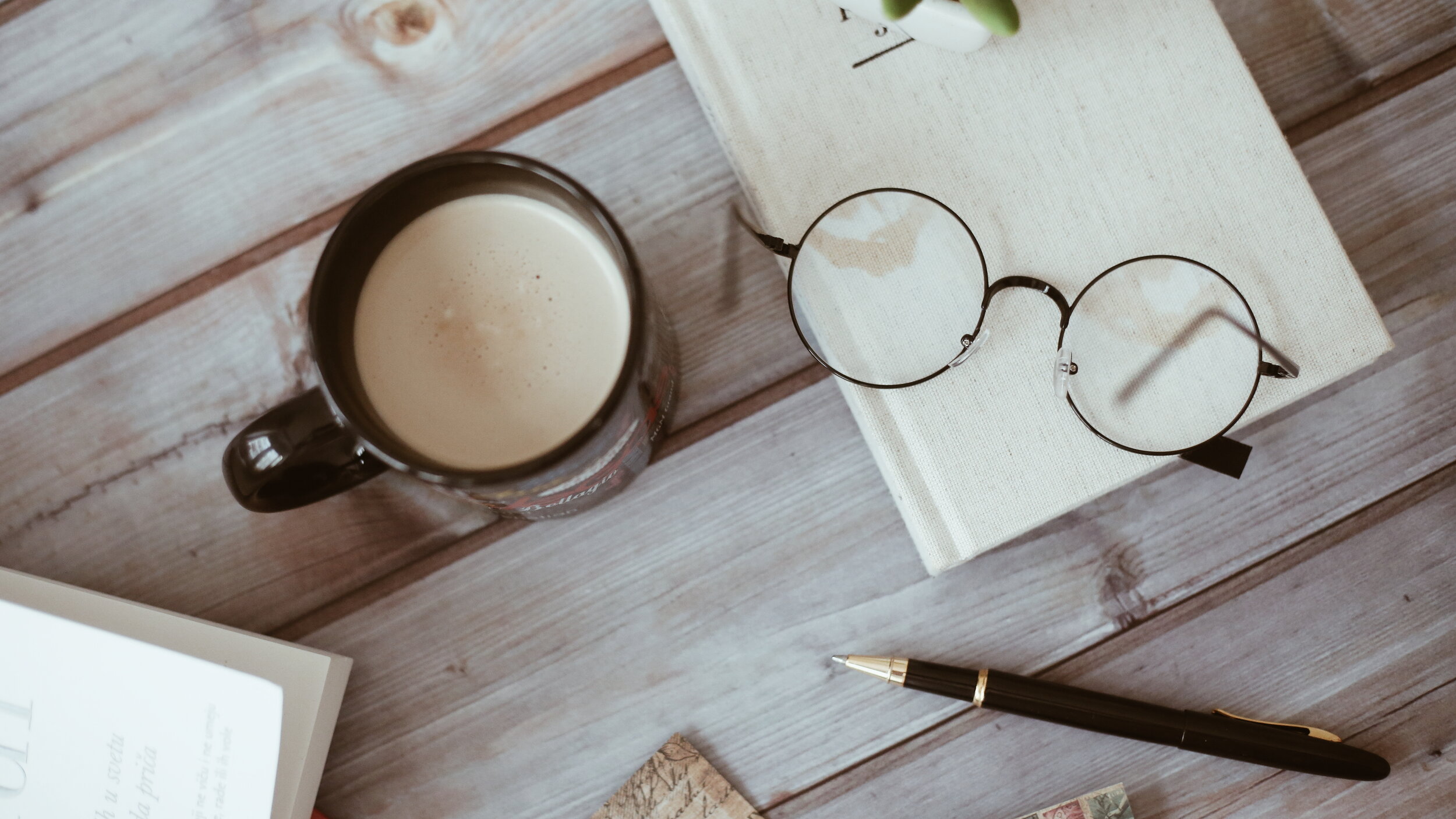 Over the course of my career in entrepreneurship and in education, I have been blessed to know a few very special people who were not only pioneers in entrepreneurship education but were also willing to share their time and wisdom with me personally to help advance my work.  These people taught me that no accomplishment in life is achieved with solitary effort and that we can all benefit greatly from being open to the wise counsel of others.  I am frequently reminded of their influence in my life and work, and in the lives of those I am fortunate enough to touch as an educator.

What is Intellectual honesty and why does it matter for entrepreneurs?  Intellectual honesty might be defined simply as a focus on seeking the truth even when it doesn’t agree with your own personal beliefs. It means not lying to oneself, not pretending to know the truth when you don’t, it means not omitting relevant facts purposely and it means giving credit to sources of information where possible.  For Professor Timmons, intellectual honestly was one of the key components in a coachable entrepreneur.  And a coachable entrepreneur, he argued, is more likely to succeed and therefore, present a good opportunity for an investor and for a successful business.  His guidelines suggested that an entrepreneur who knows what they don’t know is better prepared for the entrepreneurial journal than one who doesn’t know what they don’t know.

If we think deeply about our intellectual honesty AND if we are indeed intellectually honest in our consideration, we all know that there have been times when we avoided the truth.  Doing so is human nature.  Take for example the purchase of a new automobile.  Suppose you allowed the salesperson to convince you to buy a car that was more expensive than you knew you could afford.  You enjoy the car at first, but every month when you have to make the payment you are reminded that you now have to scrimp on other purchases to afford the payment or you need to find a second job.  You start to feel annoyed or even angry about this and find that deep down inside the new car isn’t really bringing you the joy you had hoped.  You are experiencing what psychologists and marketing experts call cognitive dissonance.   The state where your beliefs are not consistent with your behavior.  Eventually, you realize that you were not honest with yourself despite knowing the truth.  People do this all the time.  With little things, like eating too much ice cream, and then feeling remorseful when we gain weight, to big things, like taking a job that we knew deep down inside would not be a good fit for us.

Staying intellectual honest can be challenging.  But for an entrepreneur, I agree with Professor Timmons’ belief, that it is a primary requirement for success.  And it can be really hard.  Especially after you have invested countless hours (sweat equity) and a good chunk of your personal savings into a business concept that is not feasible.  Or when you finally make a sale to the BIG customer, only to have to admit that you cannot supply the product as promised. Or you avoid seeking input from your investors about the financial losses this month because you are hoping that somehow you can correct this before the next board meeting.

Success in business requires intellectual honesty.  If an entrepreneur wants to succeed and hopes to practice intellectual honesty, how then, do they know what they don’t know and avoid not knowing what they don’t know? It is helpful to remember that business decision-making, which includes launching a new business venture, is simply based on a series of hypotheses and experiments.  The goal then becomes to remain humble and open. And, to approach decision making, whether that is as a founder starting a new venture or as a more seasoned entrepreneurial leader, from the perspective of the basic research guidelines of testing and constantly questioning findings. The ability to remain open to constantly stress testing each hypothesis is critical to maintaining this state of intellectual honesty as an entrepreneur.  However, this must be followed by an honest and reflective assessment of the data and findings.

Intellectually honest entrepreneurs collaborate and seek input.  They ask questions and listen for not only confirmation but also for contradiction.  An intellectually honest entrepreneur is one who is coachable.  Coachability requires the ability to listen and to remain open to input while maintaining the ability to balance that input against what you already know. It means you pursue opportunities for new and creative approaches to your business.  Intellectual honesty requires a focus on constant learning and in the end, it means you listen to your customer.  And, it means you find trusted mentors who can remind you of what you already know and you allow your coaches and teachers to help you recognize and fill in the gaps on what you don’t know.

Many of our guests on Enfactor share stories of how remaining intellectually honest was a key factor in their success.  If you listen to Danny Mastranado’s story you will hear how, after listening to a completely new market of customers, he and his brothers decided to pursue a lucrative line of business that they originally thought they would never enter.  Benson Riseman reminds us that an entrepreneur’s original solution is most likely not the one that will succeed in the marketplace.   And, Ray Ingersoll, an international business consultant, demonstrates the power of listening to customers.