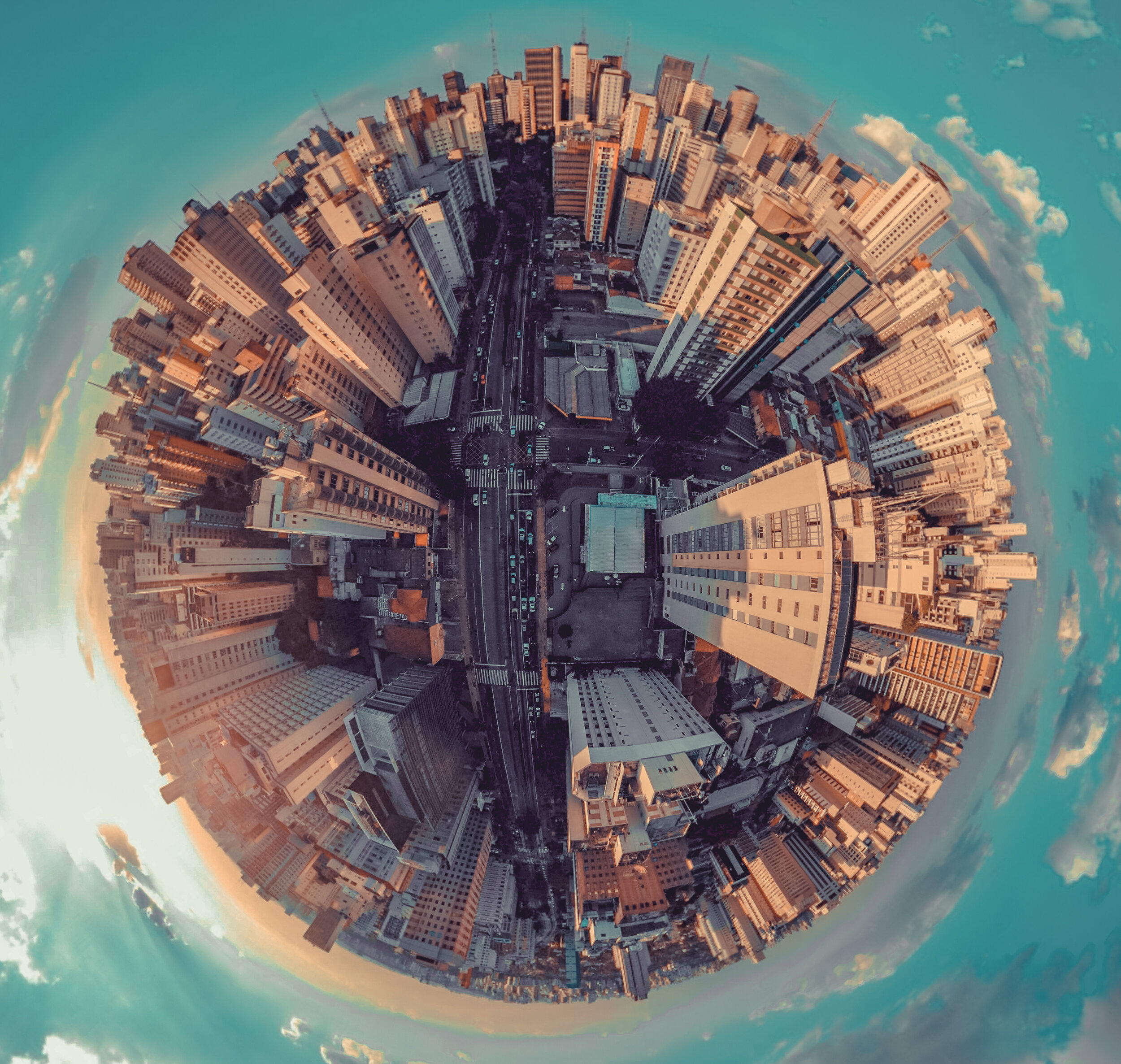 Almost every entrepreneur understands the importance of networking to their business success.  But how does social networking work in a world that has been suddenly driven to a place where the reality is an international pandemic where we all have to do our part to keep ourselves and mankind well by staying home and social distancing?  No handshakes, no hugs, staying at least 6 feet from each other…surreal isn’t it? As educators, this context presents us with yet another educational opportunity – one where we can revisit the true value and role of social networking in entrepreneurship.  And one where we can talk about ways to gain the benefits even when opportunities to be in one room together are not available.

There is plenty of research to support the importance of networks as one of the key elements in successful entrepreneurship.  Contributions to our understanding of social networks theory has been an interdisciplinary effort with research on networks going back some 90 years to the work of psychotherapist, Jacob Moreno, who was one of the first social scientists to develop models of personal relationships.  The field of social networks emerged some 20 years later when mathematical models were used to better understand relationships.  One study of significant importance to the domain of entrepreneurship was the work of Stanford sociologist, Mark S. Granovetter.  Grounding his work in network theory, Granovetter demonstrated that a large heterogeneous network composed of  “weak ties,” that is people who are not in our intimate circle (e.g. family and close friends), can lead to more opportunities.  Since there is no entrepreneurship without opportunities, entrepreneurship educators were smitten with this theory and have included it in their own research and classroom discussions and lessons for some time.

As the interest and appeal of entrepreneurship has grown, so too has the myriad of events and meetups in which nascent and practicing entrepreneurs can participate.  Aspiring entrepreneurs who are looking for these occasions realize very quickly that there is no dearth of opportunities to network. However, I have talked to many entrepreneurs who quickly decided that based upon their experiences,  networking was a waste of time and took them too far off the focus on their startup.  So, what happened and what makes networking work?

It turns out that not all networking is equal when it comes to providing value to an entrepreneur.  The kind of networking that we want to encourage in our students is strategic networking –  e.g. increasing opportunities for strategic connections that can provide feedback, information, customers, funding, and additional contacts.   And, it turns out, that strategic networking isn’t always intuitive and can’t be found at every event that is labeled as a meetup or networking program. Knowing how to interact professionally and with a planned approach takes some thought and planning.

What are the key elements of strategic networking? First, to be good at networking, you have to understand that communication involves both talking and listening.  Strategic networking is more about listening and learning than it is about selling every conversation partner on what you know.   But it also isn’t about allowing yourself to be held captive by someone else’s endless chatter.  Knowing how to disconnect from a conversation is also an important skill. For networking to provide real benefit it is also important to find a way to record important names, contacts and other information.  In many cases, business cards, which used to be the norm, are no longer exchanged.  The days of the index card in the jacket pocket are also mostly gone.  Both of these have been replaced by the ubiquitous cell phone – good networkers figure out a way to literally take notes as needed to retain useful information.   Finally, while strategic networking doesn’t always involve a specific plan, it does involve making sure you take the time to move around the room and meet people.  Talking to the same group of people you already knew before the event may be fun and if that is the goal, then by all means enjoy. But if you want to leave with more opportunities than you had before, remember to add some people to your “weak ties” group.

This week one of my colleagues at the University of Tampa had to modify his networking assignment in an introductory entrepreneurship class.  He began the semester with a simulated event held in our entrepreneurship center.  The students had the chance to network with each other, our faculty and some invited guests from the regional business community.  This “practice” experience was followed by class discussion the following day to talk about what they learned and how they could improve when they were in their next professional networking setting.  He then made an assignment that required that they 10 different engagement events to practice what they learned. After attending these events students were expected to write a reflection paper on what they learned about themselves, their business concepts and strategic networking in general. However, due to changes in learning required under the world of Covid-19 he had to make accommodation for students who had not yet completed their required networking experiences.  Since this was midterm, this included nearly all students.  In the end, he decided to utilize the Enfactor Podcasts as a proxy and assigned several that they “experience” and include their reflection paper.  For example, Frans Johannson’s episode, author of The Click Moment and The Medici Effect, includes discussions about the role of diversity in networks as a key factor in opportunity recognition.  Benson Riseman, cofounder of GreenDot, tells stories that demonstrate the role of networks for strategic resources. And, Judy Robinette, author of Crack the Funding Code, addresses the relationship between funding and networks.   ( For more episodes please see the list of podcasts and key topics attached to my March 30 blog).  While listening to entrepreneurs doesn’t replace the personal experience, it does provide inspiration and role modeling and provides “real life” support for the value of strategic networking.