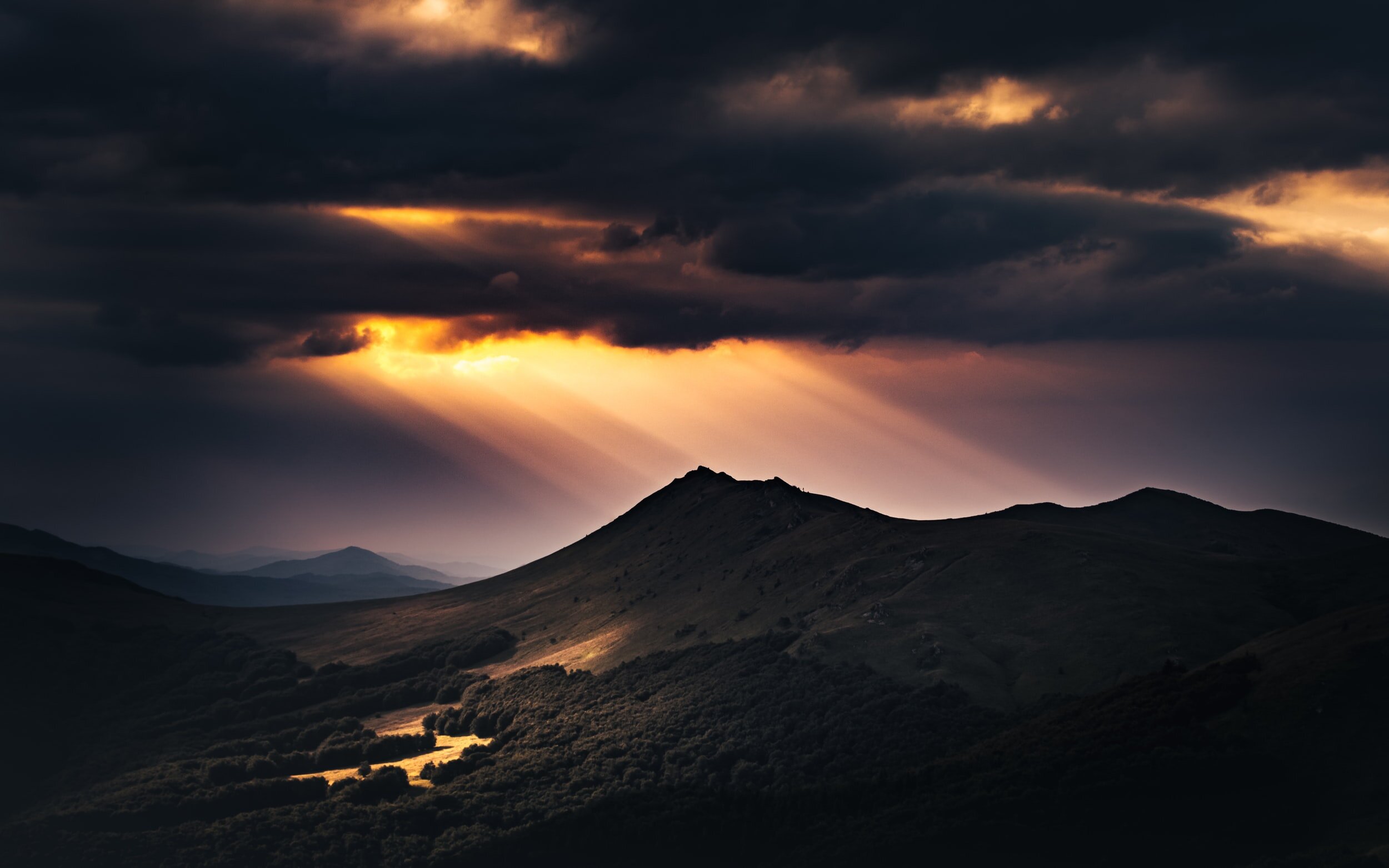 A number of research studies have identified a relationship between optimism and entrepreneurship.  One interesting study, based on data from 5,000 households (12,000 individuals) in the UK, looked at whether people who became entrepreneurs were more optimistic about the financial results of starting their own business than those who did not start a business.  In this study, the researchers looked at data reported over an 18-year period to see if those individuals who had higher expectations about the financial rewards of leaving their current employment and starting a business were more likely to actually do so.  What they found was that not only were those who were more optimistic about the rewards of self-employment more likely to pursue a startup, but their level of optimism actually increased once they became self-employed.

Once thought of as an enduring personality trait, many psychologists have had success with helping people move from a consistent pessimistic view of experiences to a more optimistic perspective.  As Martin Seligman points out in his popular book, Learned Optimism, the way a person views an experience has significant consequences.  Pessimists give up more easily and get depressed more often whereas optimists perform at higher levels in virtually all types of contexts and are generally healthier and may even live longer.   As Dr. Seligman and others have demonstrated, through awareness, conscious effort and reframing experiences in a more positive light, it is possible to manage your outlook and move the needle on your own level of optimism.

Improving your optimism does not mean that you become delusional.  Optimists simply do not ruminate.  It is the rumination of pessimists that tends to block action.  Anyone starting a new venture would be well advised to understand that there will be problems and challenges and even failures along the way.  But the pessimist is one who will not even try because they spend so much time focused on outcomes that are actually unlikely to ever occur.  Pessimists worry.  Have you ever kept a diary of your worries and then looked back at them?  I tried this one time. It was literally life changing for me to see that 100% of my worries never materialized.  During that time there were problems and negative outcomes for sure, but the big worries I had, never happened.  Worry and pessimism just get in the way of our willingness to take action. Sometimes we have to feel the fear and do it anyway.

Our level of optimism can change throughout our life.  There may be times in our life when we are optimistic, when all the stars seem to align and life is good.  Then there are times when we are feeling drained from change and loss and that is when optimism and willingness to take action can be the hardest.  But that exactly the time when we need to dig deep to find the power within us to take action.  Life is telling us that it is time for change.  And change requires action.

I recall reading a book many years ago entitled Feel the Fear and Do it Anyway by Dr. Susan Jeffers.  This was a time in my life when I was a single mom of two very young children and working on a PhD.  Her book was a gift to me at the time when everything was feeling pretty scary.  Decision making was especially hard for me at that time.  As a single parent I missed having someone to talk to about even the small day to day decisions with my children.  And, in other areas of my life, there was a lot of uncertainty.  What would I do when I soon completed my PhD? Where would I work and live?  Jeffers book helped me develop a model for decision making that I have used throughout the rest of my life.

In her book, Jeffers draws from Stewart Emery’s book, Actualizations, where he shares a model for changing your life.  He developed this model while he was on the flight deck of an airplane on the way to Hawaii where he noticed a console and inquired about its purpose. The pilot informed Emery that this was an inertial guidance system for the airplane.  The purpose of the system, he further explained, was to get the plane to its destination within 5 minutes of the planned arrival time.  The system worked by correcting the path of the aircraft each time it went off course.  Furthermore, the pilot explained that although they would arrive as planned, the plane would only be on the actual course about 10% of the time! As Emery considered this fact, he realized that life is the same.  The path to where we want to go starts with an error, which we then correct toward another error, which we then correct to the next error and so on.  The only time we are truly on course is that moment when we zigzag across the path.  Jeffers and Emery taught me that “the trick to life is not to worry about making a wrong decision, its learning when to correct.”

Adopting this notion of decision making came as a tremendous relief to me at a time when so much was changing in my life. For me, this meant I could embrace the decisions that were facing me with a lighter, less restrictive approach.  It meant I could actually enjoy my life more because I wasn’t so afraid that any one decision I made would mean that I had done irreparable damage to my children’s lives or my own life.  It meant I could make mistakes and still survive.  I could let go and surrender a bit more to life and the bounty being offered to me. It meant I could face life with a more optimistic attitude.  It also meant I was willing to take action.

I have encountered many optimistic entrepreneurs throughout my career.  One that stands out is Danny Mastranardo.  Danny and is brothers started Nardo’s Naturals, a natural skin care company that was featured on ABC’s Shark Tank.  The pathway to their success has not been easy. In fact, they faced extreme tragedy when one of the brother’s died unexpectantly in a car crash.  However, when Danny tells the story of their success from leaving behind his dream job to crashing at their parent’s condo and mixing up skincare in their mom’s kitchen to becoming a leading manufacturer of organic skin care products, Danny stays positive and focused on the joy of working with his brothers to build this dream company.   He also tells stories of how he and his brothers have been willing to take action, even when they were scared and felt totally overwhelmed with inexperience and uncertainty.  This is the kind of optimism that is required to not only start a business but also the kind that is required to sustain it.

Your own entrepreneurial journey also requires the willingness to take action.  This action requires intention, courage and confidence in your ability to figure it out along the way.
Through mastery experiences, role models, coaches/mentors and a healthy dose of optimism, you can increase the likelihood that you will be ready to take the action necessary to pursue your entrepreneurial dreams.