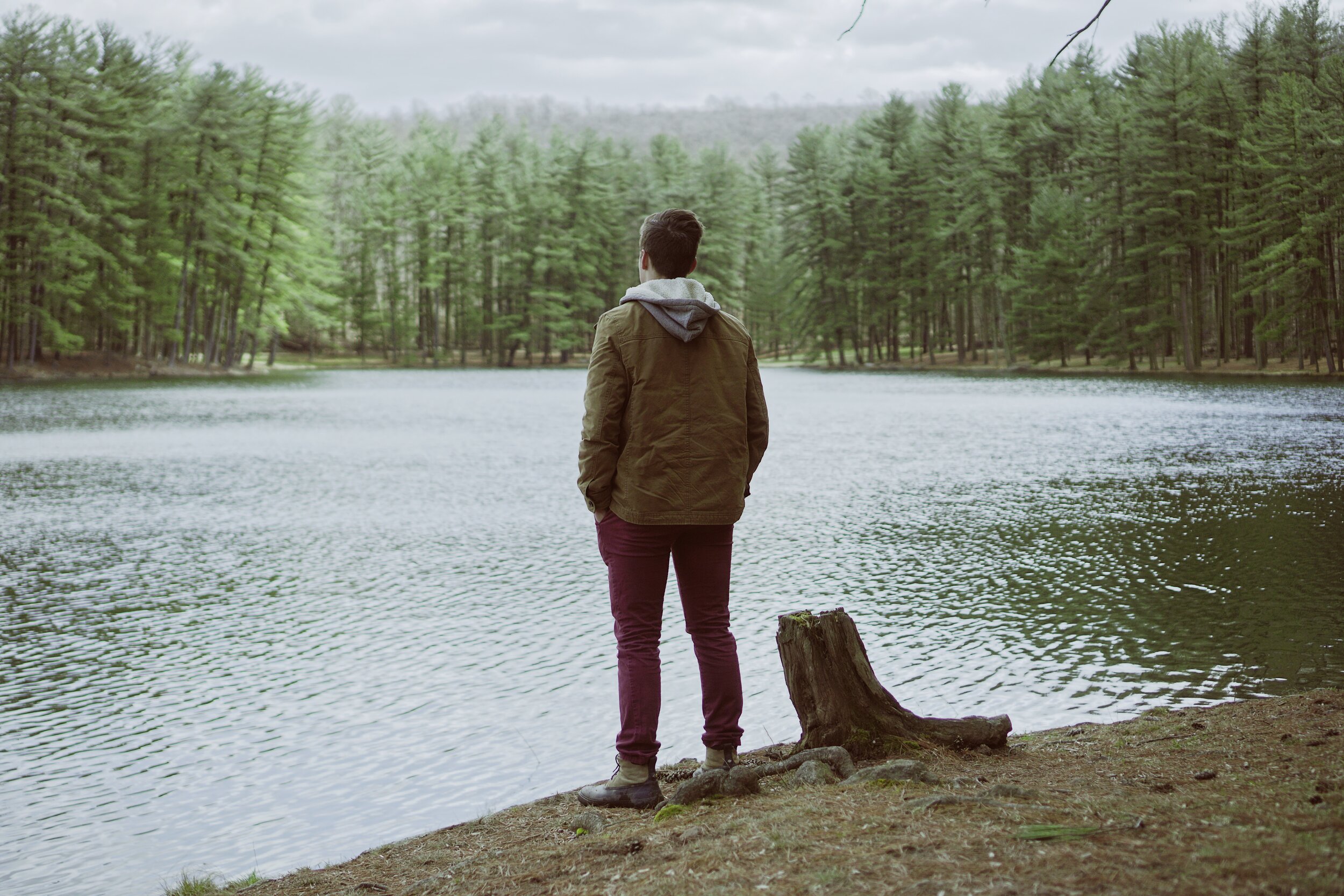 The Paradoxical Nature of Entrepreneurship

Last week our entrepreneurship center at the University of Tampa hosted the first in a series of webinars for retailers.  The hosts for this webinar, entitled “Retailing in a Time of Crisis and Transition,” are Susan Stackhouse Bosquez and Ramon Bosquez. This husband and wife duo each had successful careers in retailing for many years and then came together to expand and grow Stellar Partners to 40 stores in 10 airports across the United States.  A few years ago, they sold the company to Host International, an HMS Host subsidiary and one of the largest airport retailing companies in the world.  Now Susan and Ramon want to give back and this webinar is one of the examples of how they are doing just that.

The fact that retailers today are struggling is no surprise.  After 9 months of quarantines, phased recovery, increased requirements for reopening and civil unrest in many major US cities, it is clear that retail has been hit hard and likely that many of the changes in consumer buyer behavior are here to stay.  There are so many questions to consider and so many unknowns but among the daunting issues facing retailers is not only how to survive now but also how to thrive in the new market conditions that are a result of the current situation.

Susan and Ramon are well versed in dealing with challenges.  They led Stellar through a number of economic and environmental challenges, including the impact of 911 on airport stores, so I was very excited to hear the wisdom they would share with today’s retailers. The program began, aptly, with a focus on the basics of understanding the financial situation of your company.   Susan and Ramon had three key topics they addressed:  1.) understanding your financial statements – that includes every little detail; 2.) create or refine your rolling 3-month cash flow forecast; and 3.) knowing your sources of cash – where sales will always be #1.

Interestingly, these are very basic business concepts that virtually all retailers need to understand.  They include nothing earth-shattering.  But the reality is that because we had such a great economy over the past decade, it was perhaps easy for some of us, retailers included, to get a bit lazy.  Ramon explained the concept in an analogy that I really liked.  He called it The Full Lake Theory.  In his words,

Early in my career, I lived in a mid-size Texas city that had a very popular lake near the center of the city.  It was the setting for many outdoor events, and on most days, it was a beautiful sight.  One day, the city determined that the lake should be drained to update docks and other facilities, including a small dam.  As the water receded, there started to appear a number of odd-looking things– old trees, discarded junk, and even an old car.  As the lake sat empty it was not beautiful at all.  In fact, it was ugly.  The only difference between the empty lake and the beautiful full lake, was that the water hid so many problems and the only way to deal with them, was to empty the lake and clean them out.  I drove past that lake on the way to work and one day it hit me.  Some businesses are like that lake.  When there is plenty of water (sales, cash, bright future), the problems of those businesses are disguised and can be ignored.  Good sales, good times cover up problems.  But they are still there.   But when something bad happens and sales decline, the water is drained so to speak, inherent business problems become obvious.  This is my “full lake theory” and it is true.  In these difficult times, business problems are now staring us in the face.  They must be dealt with.  The lake must be cleaned up in order to survive.

In their presentation, Susan and Ramon were suggesting that an entrepreneur not only be disciplined but also flexible and creative.  As I thought about this, I was reminded of the paradoxical nature of entrepreneurship. My good friend, Ray Smilor, published a number of books and articles about the entrepreneurial process.  In one of his books, Daring Visionaries, How Entrepreneurs Build Companies that Inspire Allegiance and Create Wealth, he talks about this theory.  Written nearly 20 years ago, the basic principles he shared in this book continue to hold true.  He reminds his readers that a paradox is “ a set of contradictory or diametrically opposed elements, both of which are real and true, that exist side by side in the same environment at the same time.”  In this case, financial statements require following a set of rules that will generate consistent and comparable results over time.  Sure, we can change the assumptions, but in order to understand the financial situation we have to use a consistent approach based on the rules of accounting.  On the other hand, advancing sales in a time when market conditions and consumer attitudes and behaviors are changing and unpredictable, requires a need to guess and test and pivot as needed.   It requires a willingness to change our approach as opposed to having a routine that we return to consistently.

I agree that the entrepreneurial journey is full of paradox.  Entrepreneurs constantly balance the interests of short term and long term, they must have a vision, strategy and detailed plan of action and yet they must continue to look at the bigger picture and remain flexible in the face of new information, and they must stay focused yet open to possibility.  Some researchers have suggested that this paradoxical nature of entrepreneurship is one of the biggest challenges for entrepreneurs. Indeed, in a recent Enfactor interview I had the chance to talk with Brad Chisum, co-founder of Lumedyne Technologies, an MEMS Inertial Sensor company which was acquired by Google in 2014.  In our conversation, Brad confessed that he initially didn’t think he could be an entrepreneur because he didn’t know how.  He was an engineer and everything about business seemed foreign to him.  Fortunately, he had a professor during his MBA program who taught him that he didn’t have to do it all alone.  He could partner, he could build a team, he could surround himself with others who could fill in the knowledge, skill and aptitude gaps. As I listened to Susan and Ramon talk – Susan about how to be creative during times of transition and Ramon about how to stay disciplined – I realized just why Brad calls the “solo entrepreneur” a myth.  In the end, entrepreneurship is a team activity, and being able to surround ourselves with others who can help us cope with the paradoxical nature of the entrepreneurial journey is a blessing for which we can all be grateful. Even, and perhaps especially, in these trying times.