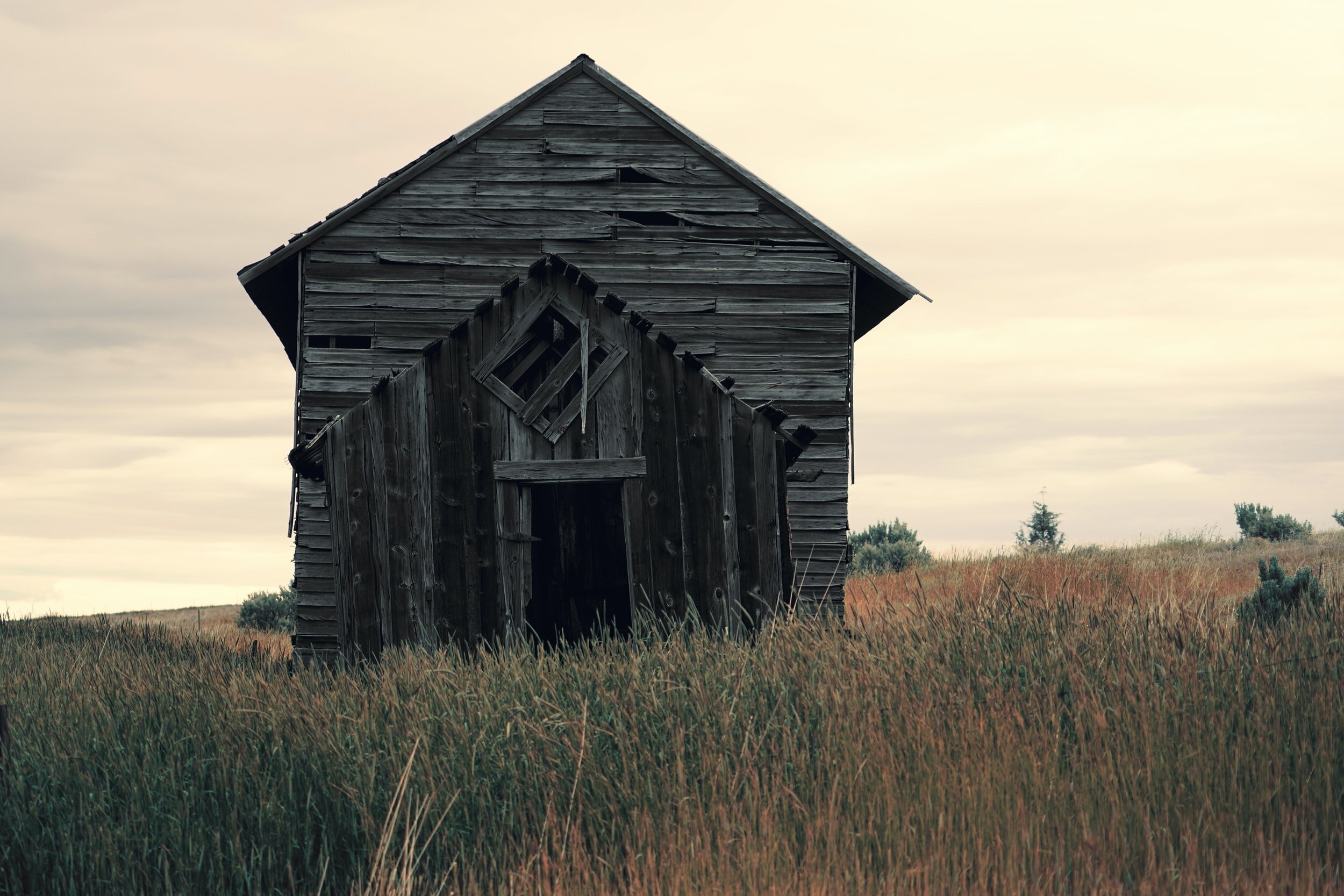 This week I was invited to describe the impact one of my colleagues has had on the discipline of entrepreneurship.  When I thought about him, and his work, the first adjective that came to mind was pioneer. But despite often using this word to describe him and others who have been leaders in building the field of entrepreneurship education, I had never before stopped to truly consider what it means to be a pioneer.

The word pioneer has its roots in the French word, pionnier, which is translated as a foot soldier. Interestingly, when I looked up the definition of a foot soldier, I was reminded that a foot soldier is not typically someone in power.  A foot soldier serves others.  The foot soldiers are also often considered at the lowest levels of an organization.  They take on the hard work of being on the ground, at the front lines, pushing forward and literally taking the arrows for those who come after them. Paving the way for others.  They have to take on mundane and routine work that no one else wants to do.  A foot soldier is a servant who believes in a cause and is willing to make sacrifices to prepare the way for others.

When I took the time to reflect on the definition of a pioneer, I realized there may be no better way to define some entrepreneurs than with this word. A pioneer is often thought of as someone who sees potential, an innovator who is willing to try new things. Like Laura Ingalls Wilder and many other early Americans who are described as pioneers, many entrepreneurs push the boundaries of their industry toward new experiences and new ways to operate, live, work or play.

An entrepreneur who chooses to take on an innovative approach or who sees the world in a new way, in other words a pioneer in their field, takes on the role of the foot soldier.  This is what is required since no one else can see the way forward.  Someone has to be out on the front lines.  But like the often hostile environment of the wild west, industries tend to be unwelcoming to the new order of things.  Industry leadership often has a vested interest in not supporting change.  The quote by Niccolò Machiavelli in his 16th century treatise about power, sums up this dynamic.

“There is nothing more difficult to take in hand, more perilous to conduct, or more uncertain in its success, than to take the lead in the introduction of a new order of things. For the innovator has enemies in all those who profit by the old order, and only lukewarm defenders in all those who would profit by the new order, this lukewarmness arising partly from fear of their adversaries … and partly from the incredulity of mankind, who do not truly believe in anything new until they have had actual experience of it.”

The outcome of an innovation is, by its very nature, the demise of the traditional.   Austrian economist Joseph Schumpeter called this process creative destruction –  a form of industrial mutation that continuously revolutionizes the industry, destroying the old one to make way for the new.  Innovators and entrepreneurs who bring innovation to market are the designers of creative destruction.  These innovators are most often not people who have a leadership role in the industry.  It is often someone who is not in power but can develop great influence through their expertise and their willingness to execute past failure.

The stories of industrial pioneers, when they are retold, are often full of examples of the glory of making it to the top of the mountain.  From the outside looking in, we often only see the reward.  But the work of the pioneer is the work of a foot soldier.  It is often lonely, especially at the beginning, but even also along the way.  It is a journey that is not for the weak, or for the faint of heart.  Being a pioneer requires vision, optimism and strength.  It requires integrity and massive, mission-centric effort.  Pioneers played an important role in settling this country.  Pioneers play a role in progress of all sorts.  Entrepreneurial pioneers have always and will continue to be important to all of us.  Without these foot soldiers, we wouldn’t have progress.

Photo courtesy of @dmey503 on Unsplash used by license.