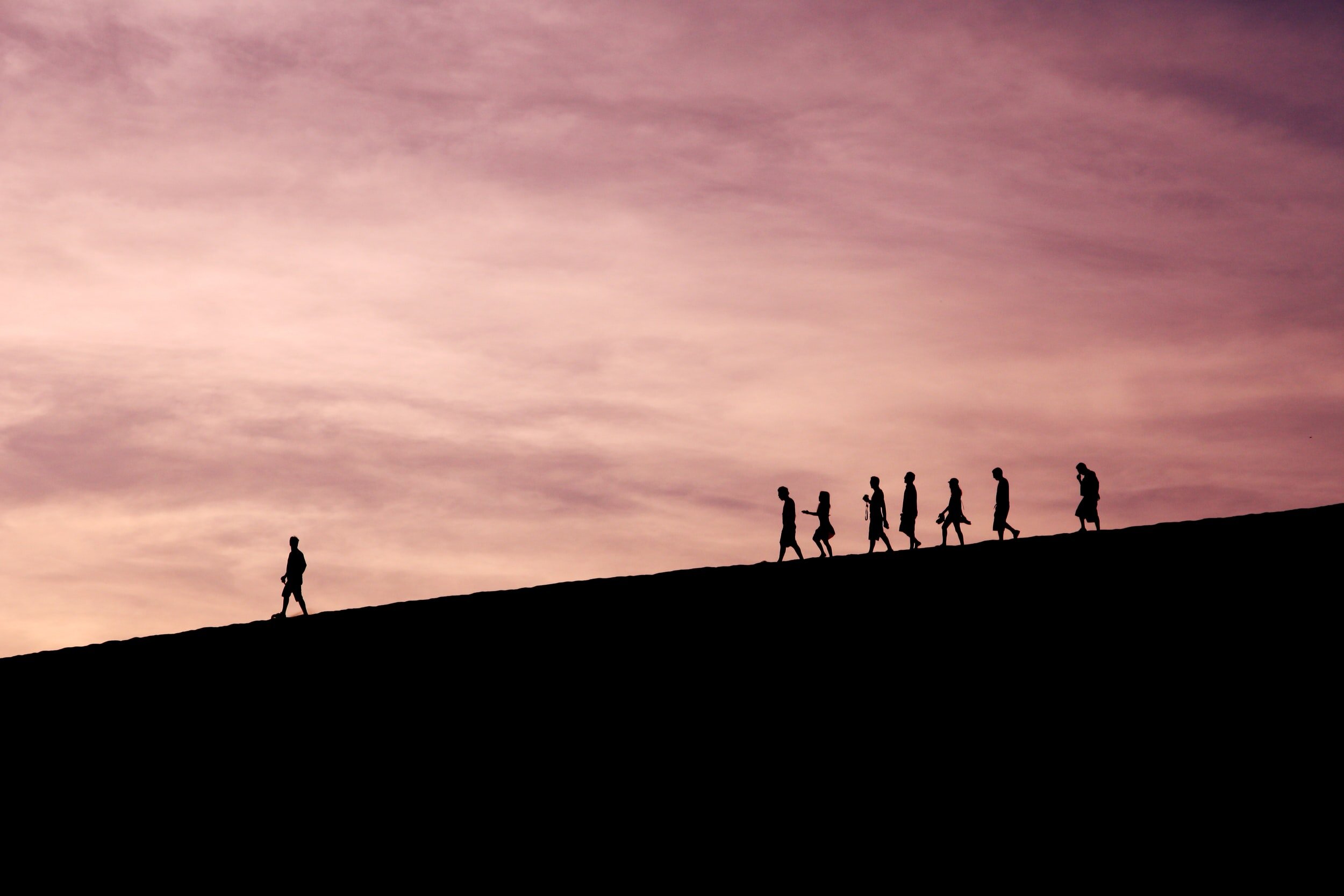 Recently I launched a series on building entrepreneurial self-efficacy.  As I explained in the earlier post, the willingness to take action is a common characteristic of successful entrepreneurs.  This willingness is, in part, rooted in a belief that by taking action, we can reach our goals.  This belief is what psychologists often describe as self-efficacy.  In the last post, I talked about mastery as one way to build self-efficacy.  Another way is through role modeling.

For some people there is never a question about whether they will be business owners.  Sumita Batra is a celebrity stylist, entrepreneur, and CEO of Ziba Beauty. Sumita’s curiosity and passion for authentic eastern beauty traditions introduced the Art of Threading™ to the United States over 30 years ago. She is the author of The Art of Mehndi, which showcases her work with celebrity clients like Beyonce, Madonna, Gwen Stefani, and Christina Aguilera, and details her mehndi methodology and technique. Her work has graced the pages of Vanity Fair, Rolling Stone, Mademoiselle and The New York Times Magazine. With over 30 years of experience as an entrepreneur and pioneer in the beauty industry, Sumita has an amazing story of hard work, failure, and success as an entrepreneur.  Sumita spent her formative years in India after her family fled Iran for religious and political reasons.  During their time in India, her mother developed a passion for the beauty industry and obtained her beauty license there.  When the family later relocated to LA, she took a job and soon converted her Indian beauty license into a US esthetics license.  After losing her job, Sumita’s mother started Ziba Beauty (Ziba means beautiful in Persian).  At just 18 years of age, Sumita joined the business and the family (most of whom also work in the company) and quickly realized she was a born business leader and soon became the CEO.  When I asked about her decision to be an entrepreneur, she simply replied, “…this is what you do.”

Like Sumita, many of my students are born into families and cultures where entrepreneurship is the norm and often expected.  They have entrepreneurial role models from a very young age.  But for many others, entrepreneurship is not considered an option.  For example, one of my recent graduate students is pursuing entrepreneurship in spite of his family role models and their values of job security. According to this young man, his parents provided him with two options for his life’s work.  They expected him to be a physician or an engineer and if he wasn’t able to succeed in either of those professions, a lawyer (they were so adamant about this that they even offered a backup plan if the first two didn’t work out).  For his parents, success was having a stable and secure position in a profession.  He studied computer science (because it was close to engineering and would satisfy his father) but his work experiences to date, have not met his passion.  So, he is now returning to school, mid-career, to study entrepreneurship.  And his story is not a unique one, many people find that they are able to pursue their passion for entrepreneurship only after testing other options.  While starting a business oftentimes involves stepping into undiscovered territory which involves risk, for these founders, the decision to take the path of entrepreneurship can often require an extra dose of bravery and courage as they take the road not traveled by their role models.

Some research has suggested that if you have at least one parent who is an entrepreneur you will have a greater desire to be an entrepreneur.  Moreover, having a parental role model who has been or is an entrepreneur, has been shown to increase one’s belief in their ability to succeed as a business owner. However, even though research has demonstrated that having a family member or close relative who is, or has been, an entrepreneur will increase the likelihood that a person will also pursue business ownership, the importance of role models in building self-efficacy can be extended to others who were not born into these families.  In fact, our preferences to engage in particular behaviors are constantly influenced by the ideas and behaviors of others and by the stories about their lives and experiences that they share.  In other words, regardless of whether you have entrepreneurial role models in your family if you want to increase your confidence in your ability to succeed as an entrepreneur- one way to do so is to surround yourself with successful entrepreneurs and to learn by listening to their stories of both success and failure. This is exactly why I started the EnFactor podcast – to share stories that will inspire and motivate.  I encourage you to listen and I am betting you will find role models among the amazing entrepreneurs we have been able to talk with on the show.