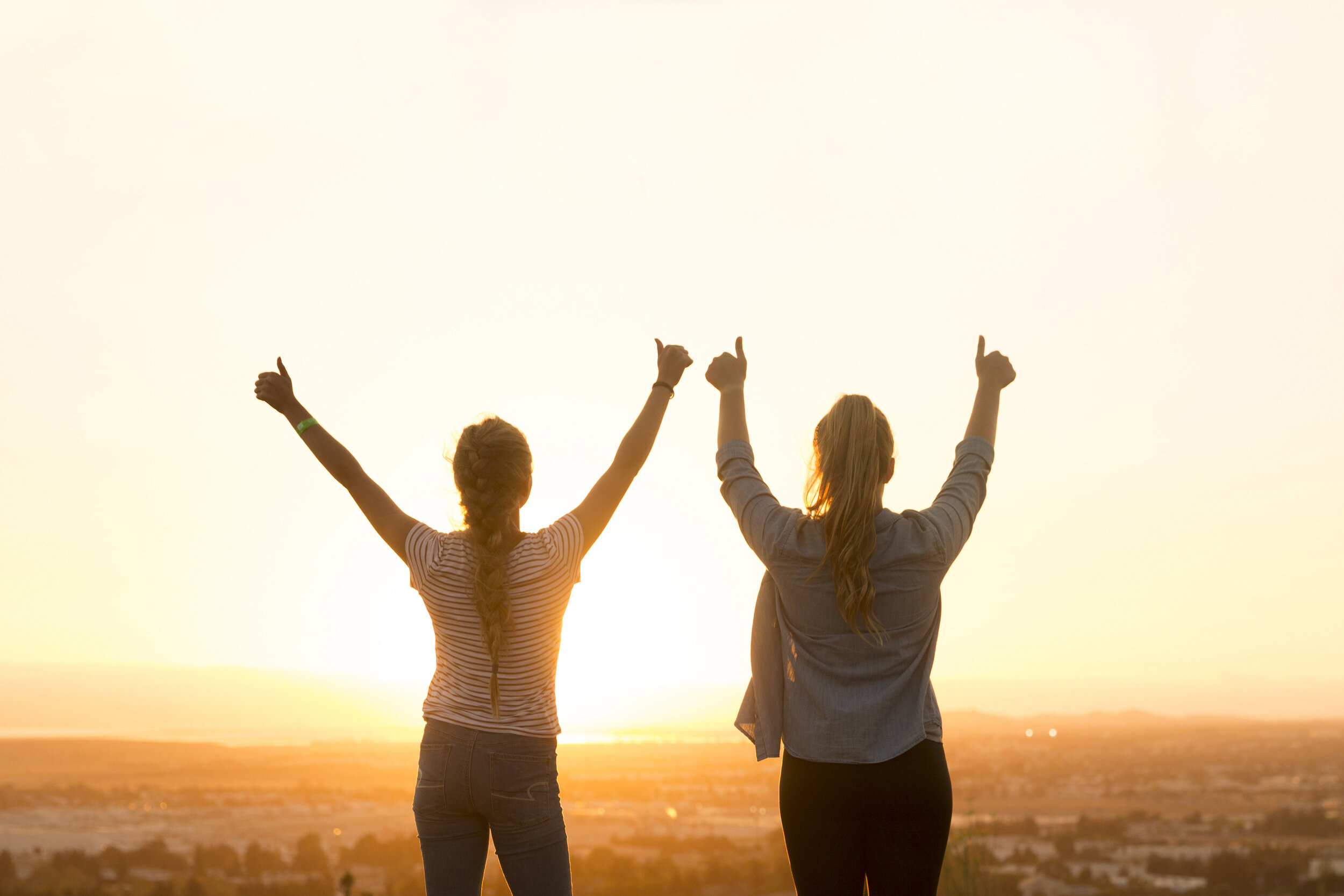 A few weeks ago, I wrote an essay about the paradoxical nature of entrepreneurship.  This week I continue with the notion of paradox as I have been contemplating how we can both show up and say no. Woody Allen famously once said, “80% of success in life comes from showing up.”  At the same time, Warren Buffet has said, “the difference between successful people and really successful people is that really successful people say no to almost everything.”  Perhaps as entrepreneurs, we are more likely to want to listen to Warren Buffet than Woody Allen.  However, I also know that while I have to remain focused to reach success, there have been so many times when I said yes and made the choice to “show up”, that I received surprising gifts of information or connections that dramatically changed the trajectory of my work in a very positive way. In fact, sometimes I saved time over all by taking the time to show up because I found an unexpected partner or more direct pathway.

There are at least two benefits for entrepreneurs when they show up.  They may meet someone important to their entrepreneurial journey and/or they may learn something of significance that allows them to connect the dots to a new opportunity.    There is plenty of research about the importance of networking for entrepreneurs.  After all, what separates entrepreneurs from others is their ability and willingness to pursue a vision regardless of the resources they control.  In other words, as someone starting or running a business, you know that much of your job is to pull together the financial, human and organizational resources to launch and grown your business.  Yet, entrepreneurs also know that there is an abundance of networking opportunities but never enough time to take advantage of them all.  How do you know when to show up and when to take a pass? Isn’t it true that one can spend so much time networking that they are unable to meet the other obligations of their business – the day to day work that must be done, the emails, the customer problems, the employee issues?

A few weeks ago I had a great conversation on the Enfactor podcast with Brad Chisum.  Brad was a co-founder of Lumedyne Technologies, an MEMS Inertial Sensor company which was acquired by Google in 2014.  During our conversation, Brad tells the story of attending a student competition where his team didn’t win but he met someone who introduced him to someone who ultimately became the key to his ability to not only raise the money they needed at that time but also their acquisition by Google.  He called this serendipity.  And, according to Brad, it is because of this, that he and his partner, James Hereford, started the Launch Factory, a program that matches entrepreneurs with opportunities.  Brad and James have both been Enfactor guests and they both said their goal with this initiative was to ignite serendipity for entrepreneurs rather than leave it to chance.  I found this a fascinating perspective.  Serendipity can be defined as “the occurrence and development of events by chance in a happy or beneficial way.”  When you check the thesaurus for synonyms for serendipity, you will find words such as fluke, happenstance, even dumb luck. So, how would the Launch Factory do this? Can we actually create serendipity?

Interestingly, while considering this question over the past week, I came across a book by Christian Busch entitled, The Serendipity Mindset.  In this book, he outlines methods for not only creating but also amplifying serendipity.  The premise of his book is that serendipity isn’t about dumb luck or any kind of luck in the sense of randomness.  He suggests that serendipity is about seeing links that others don’t and combining them in a strategic way.  Furthermore, in his book he shows examples of how serendipity works in all walks of life and through these examples provides suggestions for how anyone can enhance their prospects for serendipitous events that will help them reach their goals.

As I thought more about this approach, I considered my own experiences and some recent incidents in our entrepreneurship program.  For example, over the past few weeks we hosted a webinar series for entrepreneurs.  I talked about not only the fantastic speakers but also the valuable content of the program in my recent blog post . Interestingly, while there were a significant number of people who signed up for the event, in the end, many did not attend.  Certainly, there are times we all need to cancel or change our commitments.  However, I bet that most of the people who didn’t attend would have received tremendous benefit if they had taken 50 minutes to listen in.  I can also bet that if they look at how they used that time, it was attending to email or to someone else’s priorities.  How can I make these bets?  Because I have done this myself many times.

So, as I read Christian’s book and considered how we might both show up and say no, I came to the conclusion that the model that has worked the most for me is one that changes over time and one that is based on knowing when it is time to show up and when it is time to say no.There are times when I need to put my head down and grind out work – say no – and then there are times when I need to lift my head and show up more often.And, at all times, what really matters the most is knowing my priorities.When I am focused and clear on what I am trying to achieve and have done my own due diligence so that I am prepared, then as I remain open to input, I tend to receive more of those gifts of serendipity. Until the time that I have done my own work and clarified my priorities I keep my head down and say no.But once I have that clarity, it is time to show up.After all, as the Roman philosopher, Seneca, is attributed with saying,“luck is what happens when preparation meets opportunity.”